Rockstar confirms its is working on next Grand Theft Auto 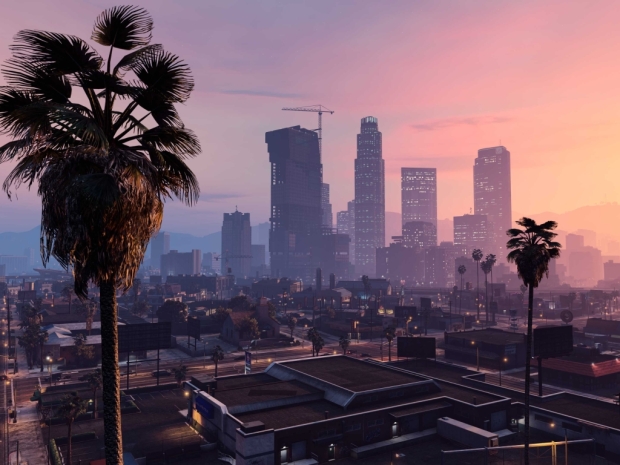 Rockstar has now finally confirmed that it is working on the next Grand Theft Auto, and that the project is "well underway".

Although there were rumors since June last year, and it was clear that Rockstar is working on the next GTA, the official confirmation came in an update detailing GTA V and GTA Online for PS5 and Xbox Series X/S, which should launch on March 15th.

Unfortunately, Rockstar did not reveal any specific details regarding the next Grand Theft Auto, which will most likely be called GTA 6, other than the project is in active development and "well underway".

Earlier rumors suggested that the next Grand Theft Auto could be set back in Vice City, with a modern twist. Other rumors suggest smarter NPCs, content updates similar to other online titles, and more.

In any case, the new Grand Theft Auto is in development and if earlier rumors are correct, it could be launching in 2024-2025. 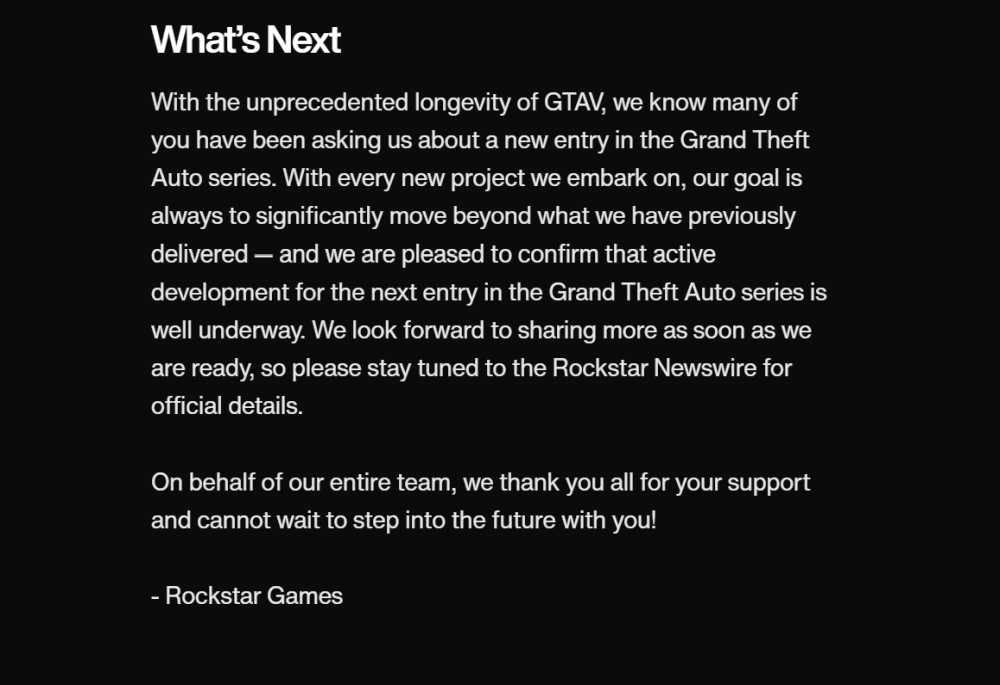 Rate this item
(3 votes)
Tagged under
More in this category: « FTC investigating Vole's purchase of Activision Blizzard Rockstar prepares to dust off another GTO »
back to top