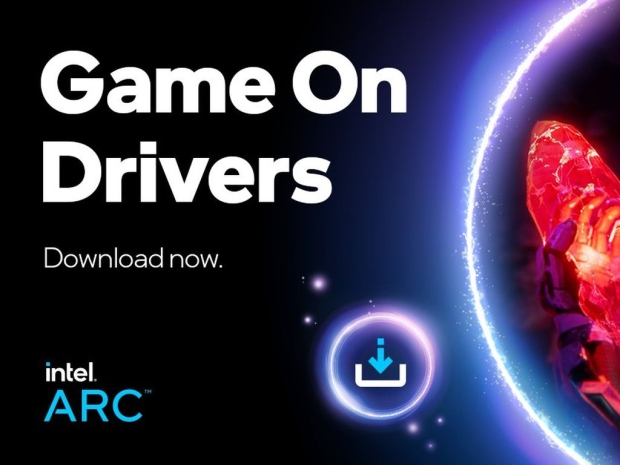 Dolmen developers have detailed its upscaling technology support, confirming that the game won't get Intel XeSS at launch.

Although it was suggested otherwise, it appears that Intel XeSS upscaling will be coming to Dolmen at a later date.

The game was previously advertised to have support for Nvidia DLSS, AMD FSR 1.0, as well as Intel XeSS, where Intel XeSS would come with a day-1 patch.

Intel XeSS will be available for Dolmen this summer! https://t.co/vWu7O0N2nO

Dolmen developers also confirmed that there are plans to upgrade to AMD's FSR 2.0 at a later date.

The reason could be found behind Intel's A-series delay, as well as the fact that these will initially be available mostly in China so we guess that developers are simply shifting their focus.

Rate this item
(0 votes)
Tagged under
More in this category: « Apple to dump Lightning to please the EU Apple eyes Electronic Arts »
back to top