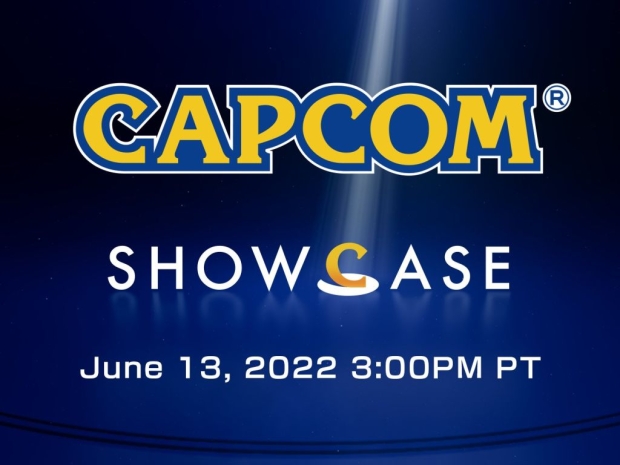 Capcom has scheduled its E3 showcase for June 13 and is promising plenty of updates for its upcoming games.

The showcase, as detailed on the Capcom USA site, will kick off on June 13 at 3PM PT (11PM GMT), and should last around 35 minutes.

Introducing the #CapcomShowcase, a new livestreamed digital event bringing you the latest #Capcom game information. Tune in on June 13, 3pm PT for around 35 minutes of news and in-depth updates on previously announced Capcom titles.https://t.co/fcLu2YjbYs pic.twitter.com/XHZu7iKJzz

Of course, one of the biggest titles coming from Capcom is Street Fighter 6, which already got an impressive trailer earlier, as well as the Resident Evil 4 Remake.

There are plenty of other titles as well, including the Monster Hunter Rise: Sunbreak, Resident Evil Village VR, and others.

Hopefully, Capcom will also have a surprise or two up its sleeve.

Rate this item
(0 votes)
Tagged under
More in this category: « Bioware announces Dragon Age: Dreadwolf Call of Duty: Modern Warfare II gets the reveal trailer »
back to top