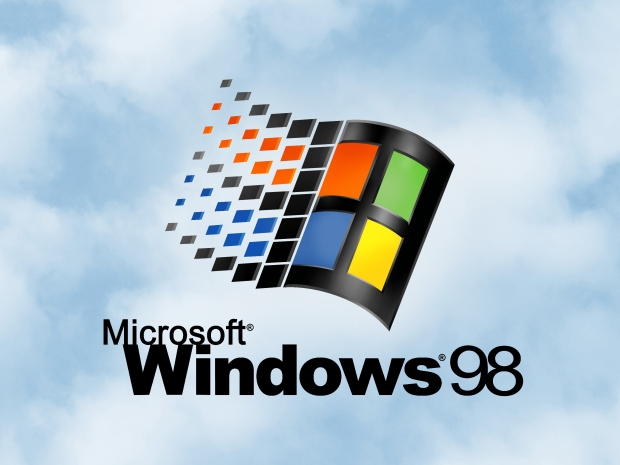 Plays all the games from that period

Alex Battaglia from the YouTube channel "Digital Foundry" used "RetroArch" software emulator to run Windows 98 on the Xbox Series X, along with several PC games of the era.

This might be out of the reach for most Xbox users, as you are supposed to be an Xbox developer to access this, and you will need to sign up to the paid Microsoft Partner programme and turn on 'Developer Mode' for your system to activate it.

Digital Foundry used RetroArch to install Windows 98 software and ran the software through that. They played classics like Command & Conquer, and Quake 2 although there was some messing about creating ISO files and transfering because Xbox's drive can't read the original discs.

The video compares hardware of the era with Xbox Series X's emulation, and while the console often lags behind due to the fact that it's emulating Windows, and then a game on top of that. Still it is not bad.

Last modified on 12 July 2022
Rate this item
(1 Vote)
Tagged under
More in this category: « God of War: Ragnarok gets official release date Bloke gets Doom to run in Doom »
back to top