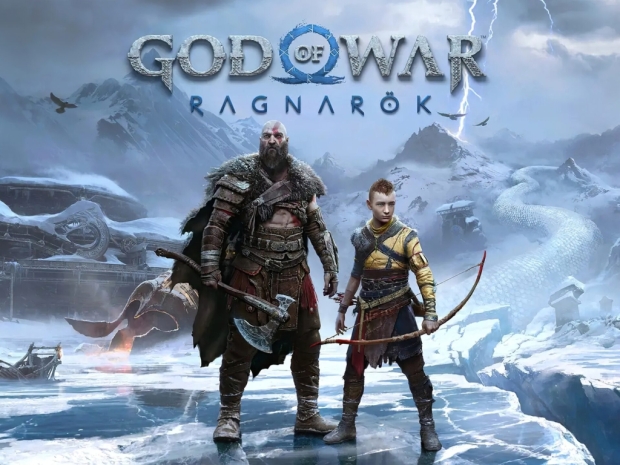 Sony has now officially announced that the God of War: Ragnarok will be launching on November 9th, on Playstation 4 and Playstation 5, of course.

The sequel, and conclusion, to the story which started with the 2018 God of War, comes on the heels of rumors that the game has been delayed to 2023, which somewhat pushed Sony to go ahead with the announcement.

In addition to the official launch date, Sony has also released a new cinematic trailer, as well as details about its special Jötnar edition of the game, which will come with a 16-inch replica of Thor's hammer.