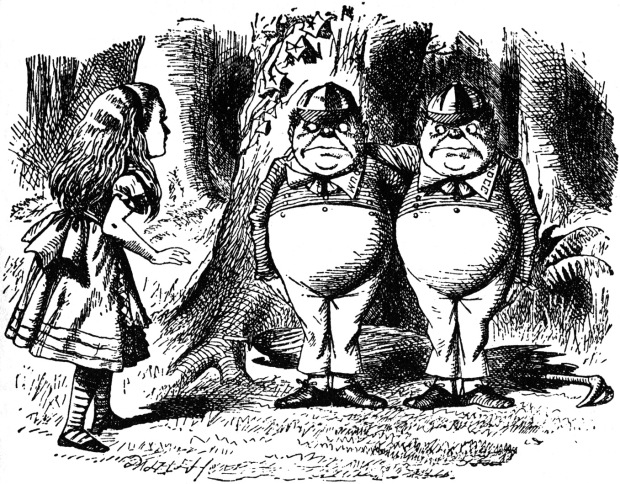 Software King of the World Microsoft has gone onto the attack over Sony’s objections to its buy out of Activision Blizzard.

Sony is up in arms over Microsoft’s take over of Activision Blizzard claiming it will create a gaming monopoly, but in a 27-page rebuttal of Sony's objections Microsoft appears to accuse Sony of anti-competitive behaviour.

The rebuttal was made to Brazil's Administrative Council for Economic Defense (CADE). Much of Sony's argument had focused on Call of Duty - which it claimed had "no rival" and was "so popular that it influences users' choice of console" - with the PlayStation maker suggesting, among other things, that the inclusion of Call of Duty on Microsoft's Game Pass service would hamper its ability to compete.

Then Microsoft says that it is Sony which uses exclusive arrangements to strengthen its presence in the gaming industry and slammed the company for stuffing up the growth of its Game Pass . by paying for "'blocking rights' to prevent developers from adding content to Game Pass and other competing subscription services".

Vole argues that Sony's fear isn't that the acquisition will hamper its ability to compete, but that the Game Pass business model of delivering "high-quality content at low costs to players" will threaten a market leadership "forged from a device-centric strategy and focused on exclusivity".

“Ohhh get her with those consise insults!”

Vole points out that out of the only one of all the major industry players to be canvassed by the Brazilian government on the acquisition, Sony was the only one to object.

Last modified on 11 August 2022
Rate this item
(1 Vote)
Tagged under
More in this category: « Did Microsoft just say that Activision Blizzard was unoriginal? Stores will sell PS5 only to PS4 owners »
back to top