Stores will sell PS5 only to PS4 owners 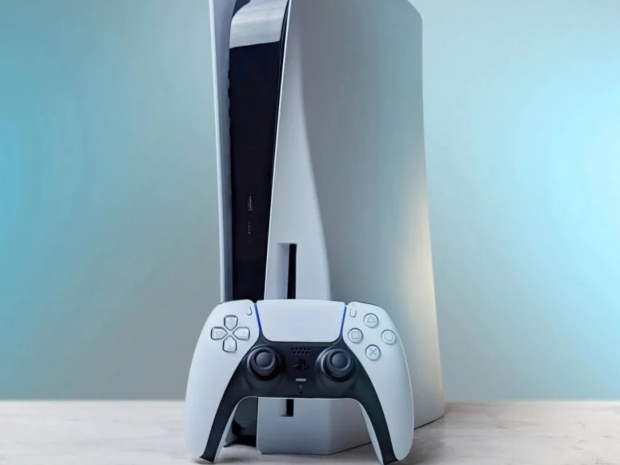 With the PS5 as rare as hens' teeth, a Japanese chain store has taken to only selling the console to those who can prove they own a PS4.

The GEO chain has announced that it will sell the console only to those who own a PS4 and win a lottery in a bid to combat touts.

Other Japanese chains have adopted a lottery system, where only the winner has the right to buy a PS5, always on condition that they meet the requirements to participate and take place in a lottery.

This strict measure will come into force starting from 19 August.  While touts will be hacked off that they will not get a chance to make a swift buck on the PS5 there will be lots of customers who may not have a PS4 or have sold it in anticipation of buying PS5 who will be gutted by the move.

Last modified on 15 August 2022
Rate this item
(1 Vote)
Tagged under
More in this category: « Microsoft wades into Sony in anti-trust claim Nintendo HQ catches fire »
back to top