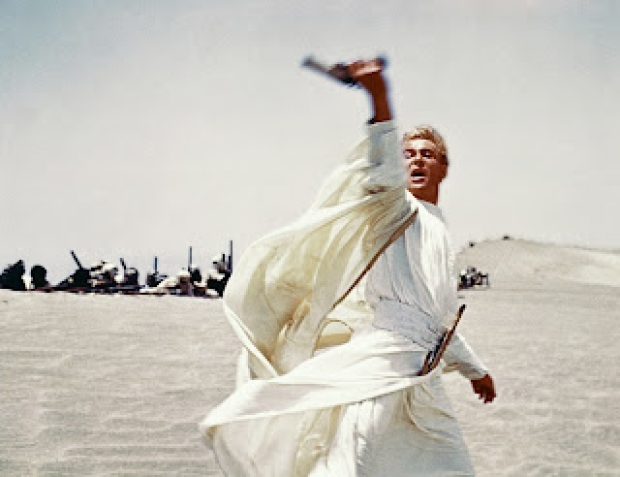 Not worth losing your head over

Saudi Arabia’s General Authority for Competition declared that it has “no objection” to the proposed games industry buyout. This is pretty much what we expect worldwide, despite complaints from Sony.

Sony claimed in published correspondence that the huge popularity of Call of Duty could lead to the deal influencing players to switch from PlayStation to Xbox.

At the time, it argued: “Call of Duty is so popular that it influences users’ choice of console, and its community of loyal users is entrenched enough that even if a competitor had the budget to develop a similar product, it would not be able to rival it.”

Microsoft responded by noting that while numerous third parties, including Ubisoft and Bandai Namco, gave responses to CADE, Sony was the only company that claimed Call of Duty was in a genre of its own with no competition.

The United States’ FTC is expected to provide its answer to the proposed deal imminently, while the Competition and Markets Authority (CMA), the UK’s equivalent of the FTC, has set a deadline of September 1 to give its initial decision on the matter.

Microsoft recently entered into a war of words with Sony over the proposed acquisition, as revealed by documents published by Brazil’s regulatory body CADE.

Last modified on 23 August 2022
Rate this item
(2 votes)
Tagged under
More in this category: « Developer banned from own Steam Forums Microsoft does not mock Sony's price rise »
back to top