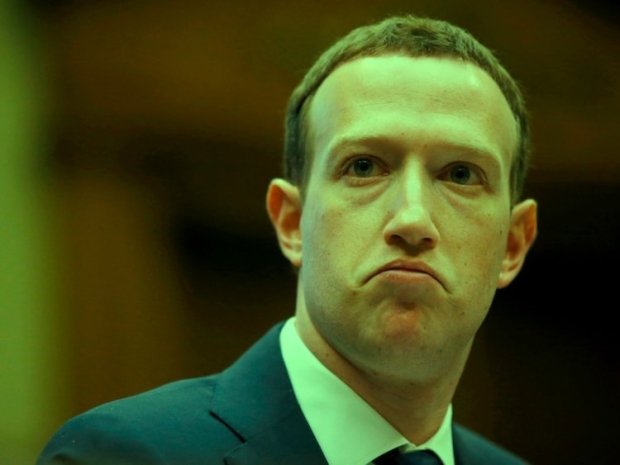 Closed down without any reason

Facebook's video game livestreaming app, Facebook Gaming, is being shut down after just two years and will no longer work after 28 October.

A new message that has appeared on the app sharing the shutdown news and warning users to download any search data while they still can.

"Beginning on October 28, 2022, the Facebook Gaming app for iOS and Android will no longer be available," the post said.

"We want to extend our heartfelt thanks to all of you for everything that you've done to build a thriving community for gamers and fans since this app first launched. This was truly a community-led effort to bring new gaming features to Facebook.

"Despite this news, our mission to connect players, fans, and creators with the games they love hasn't changed, and you'll still be able to find your games, streamers, and groups when you visit Gaming in the Facebook app."

As indicated by the message, all streaming functionality will still remain on the main Facebook app or webpage, the specific app to watch video game livestreams will just no longer work. The company had invested fairly significantly in the app since it was launched in 2020, even taking on YouTube by introducing an on-demand initiative called Stars for Gaming Videos on Demand so it is unclear why it is sleeping with the fishes. 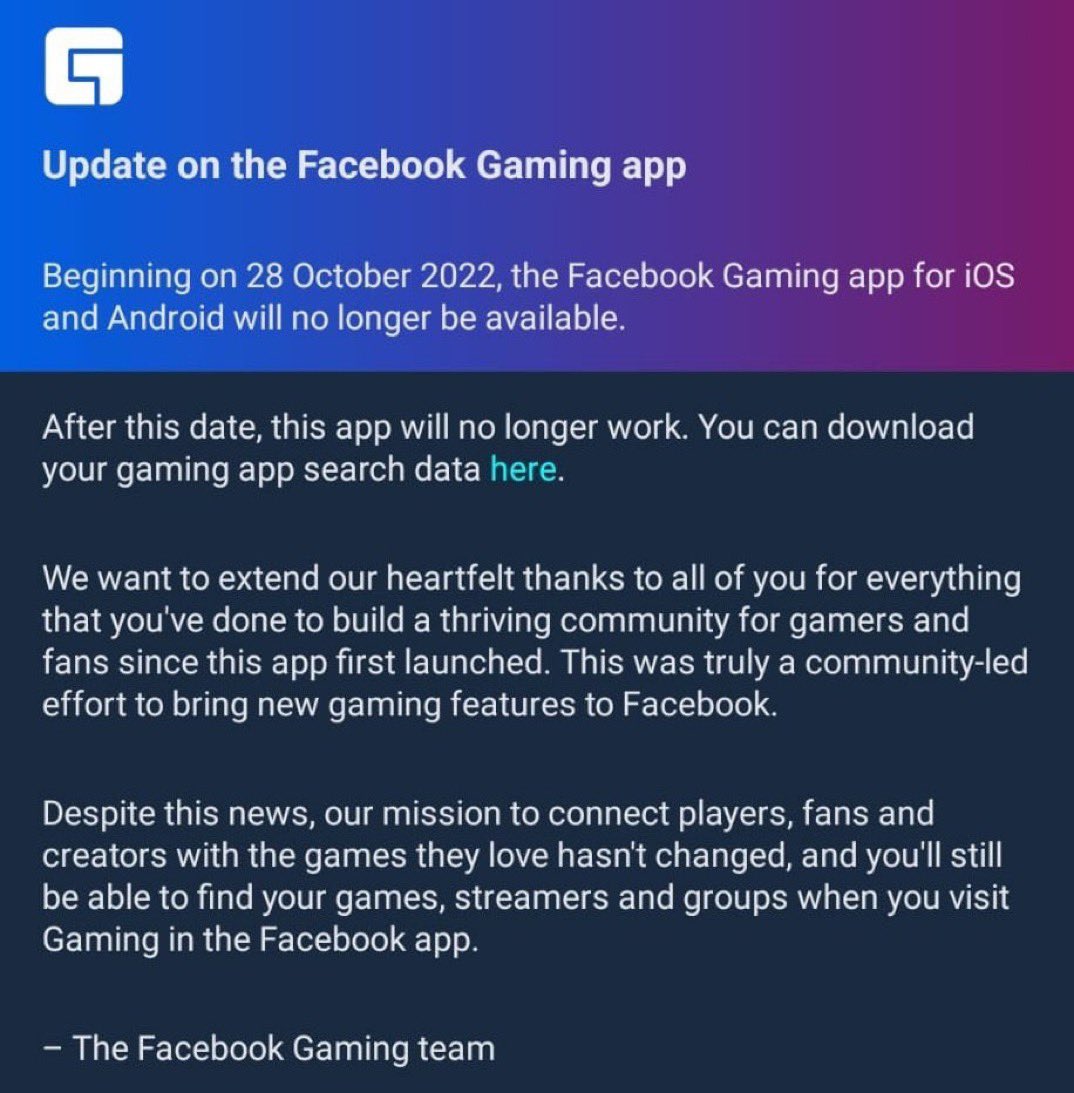 Last modified on 31 August 2022
Rate this item
(0 votes)
Tagged under
More in this category: « Microsoft trademarks XCloud again UK watchdog worried about Volish Activision-Blizzard take over »
back to top