Tencent takes half of Ubisoft 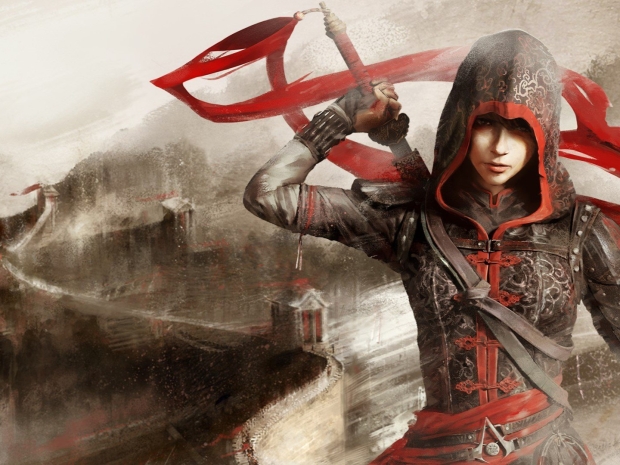 Half your company is now Chinese

Ubisoft has announced that Chinese tech giant Tencent has invested €300 million to buy half the company.

In a press release from Ubisoft CEO and co-founder Yves Guillemot said the 50 per cent stake "further reinforces Ubisoft’s core shareholding around its founders and provides the company with the stability essential for its long-term development.”

Earlier this year Tencent acquired a small percent stake in the publisher of Assassin's Creed and Just Dance, but said it wanted more.

Tencent president Martin Lao said: "Ubisoft has shown an impressive ability to consistently create world-class entertainment that include some of the most successful franchises in the industry."

Tencent is providing Ubisoft with a "long-term unsecured loan" to refinance its debt. Additionally, it'll be releasing several Ubisoft PC games in China, along with covering the development costs of its mobile titles.

Ubisoft gets to remain independent at least for now. This might be a little problematic as the company is still in trouble with its workforce. A group called Better Ubisoft, which was following multiple reports of the publisher's culture of harassment and misconduct seems set to feed the management to the crabs.  It gave a list of demands which Ubisoft ignored, so Tencent might find itself in the middle of a labour dispute.

Last modified on 07 September 2022
Rate this item
(1 Vote)
Tagged under
More in this category: « You will not hear Xbox Series X and S owners breathing Nvidia bundling higher-end RTX 30-series with Spider man »
back to top