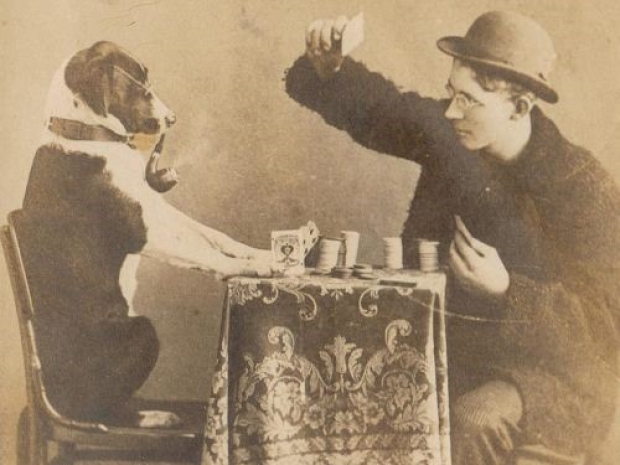 Sony appears to have made a good decision to use M.2 2280 PCIe4 x4 NVMe SSDs for additional storage early even though such drives weren't yet widely available at the time of launch.

At the time the move was really risky as early adopters of the PS5 had to wait months before compatible PCIe4 x4 SSDs were widely available while XBox owners had a much easier time finding the expansion card in stores or online.

Microsoft decided to create its own proprietary external drive and interface in the same manner as the old memory cards for PS1 or PS2 consoles.

However, now that PCIe4 x4 drives are commonplace, their prices have fallen significantly to be much cheaper than Vole’s proprietary solution. You can pick up a 1 TB Samsung 980 Pro for $140 USD while a 1 TB XBox expansion card currently retails for $185.

It looks like Sony's long game plan means cheaper storage with lots of manufacturers to choose from whereas XBox owners are stuck.

All this means is that while XBox expansion card had the supply and price advantage early on, but this has flipped in Sony's favour for the rest of the console generation.

To be fair it could easily have gone the other way. Microsoft had been seeing how well going proprietory had worked for Apple and there was not much of a hint suggesting that PCIe4 x4 drives would take off.