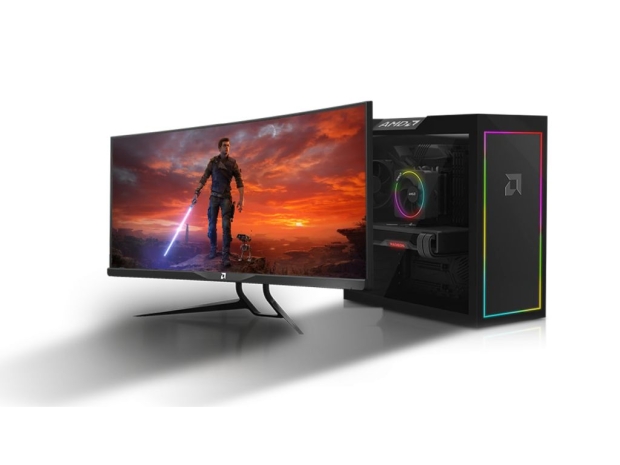 The new promotion comes just after AMD announced the Ryzen Game Bundle for Ryzen 5000 series CPUs, giving Company of Heroes 3 with some SKUs.

The new promotion will be available beginning today through April 1, 2023, and includes several Ryzen 7000 CPU SKUs, and, is limited to certain regions and partners, like retail/e-tail shops and system integrators.

As far as we could gather, the list includes pretty much all AMD Ryzen 7000 series SKUs, starting with the flagship Ryzen 9 7950X. AMD was keen to note that "NOT ALL PARTNERS ARE PARTICIPATING IN
THIS CAMPAIGN FOR ALL PRODUCTS OR REGIONS. BEFORE YOU PURCHASE A PRODUCT, PLEASE VERIFY THAT THE PARTNER HAS CHOSEN TO PARTICIPATE IN YOUR REGION FOR YOUR DESIRED ELIGIBLE AMD PRODUCT", so it would be wise to check the list of retailers/e-tailers and system integrators over at AMD.com.

The promotion is available in EMEA, NA, LATAM, APAC (select countries only), and Japan.

You can check out more details over at AMD.com.

Rate this item
(0 votes)
Tagged under
More in this category: « Blizzard games go offline in China Nintendo, Playstation, and Xbox will be skipping E3 2023 show »
back to top