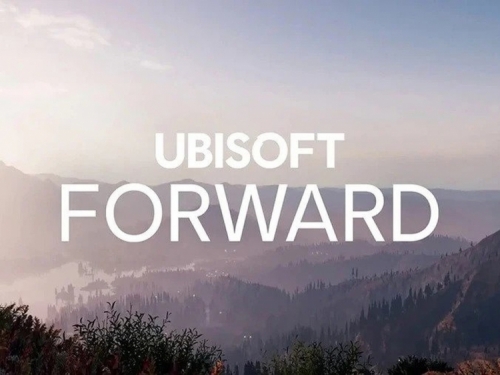 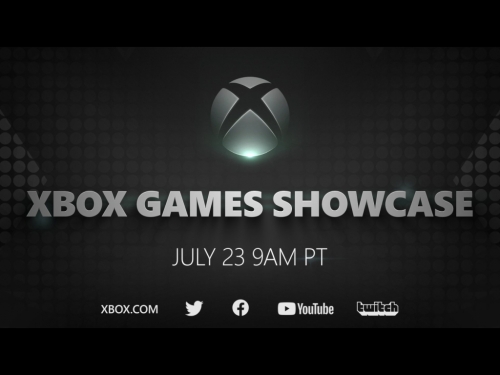 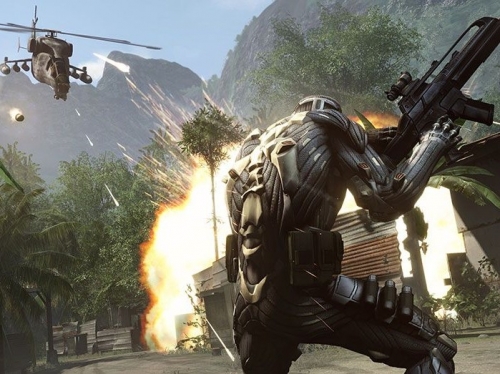 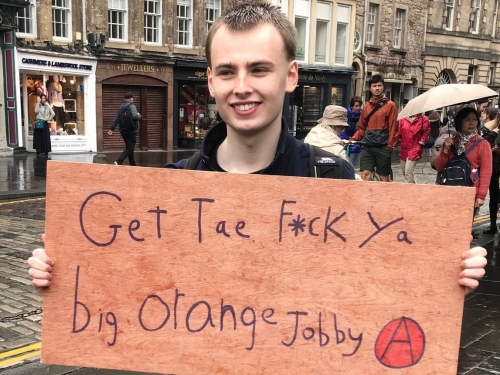 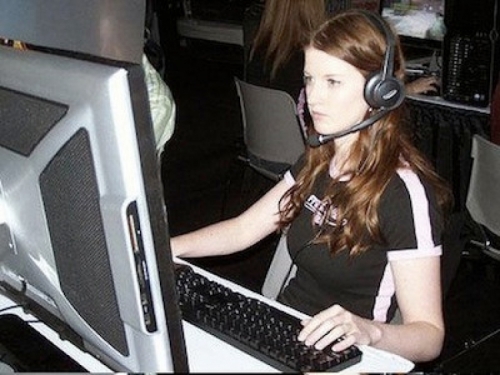 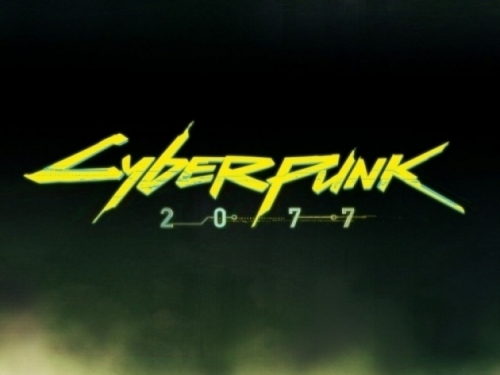 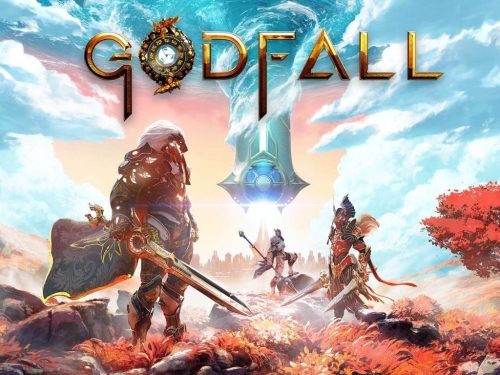 Godfall gets a gameplay trailer

Not running on Unreal Engine 5

Gearbox has released its new Godfall trailer which shows a few more details about the actual gameplay and how the game works, and no, it is not based on Unreal Engine 5. 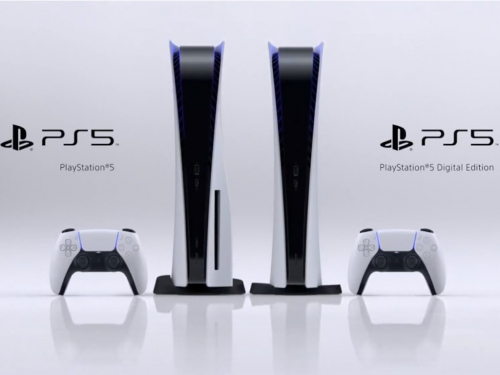 Surprises everyone with Playstation 5 Digital Edition

Sony has kicked off its live stream with a surprise announcement of not one, but rather two new Playstation 5 consoles, one of them called the Digital Edition and coming without a Blu-Ray drive. Sony also revealed a bunch of games, but so far, details about the console itself are still scarce. 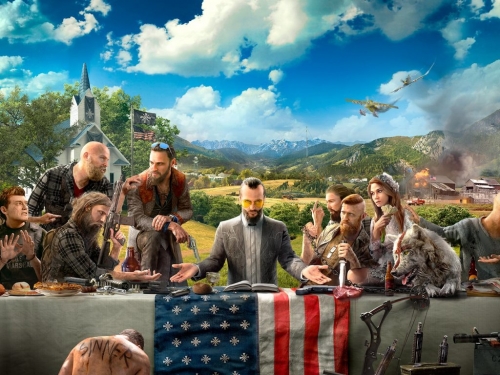 Far Cry 6 reveal could be set for next month

At next Ubisoft Forward event in July

It appears that Ubisoft is gearing up for a big Far Cry reveal at its next Ubisoft Forward event in July. 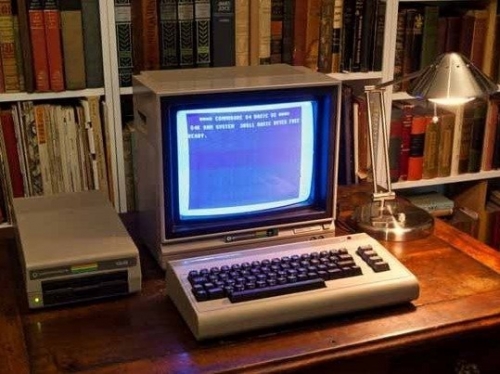 Epic games' Tim Sweeney has felt the need to remind the the world that Unreal Engine 5 won't work on the Commodore 64. 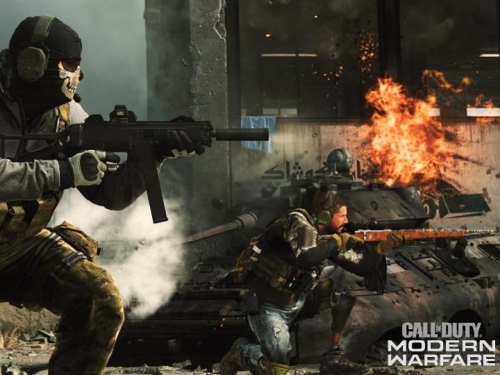 Now a leading form of entertainment

The video games industry continues to generate huge profits from its huge player base according to data gathered by GoldenCasinoNews.