AMD's booth at CES is all about "VISION"


At CES 2010, AMD managed to leverage its floor presence significantly over its competition in regards to mass crowd attraction and its emphasis on a hardware performance simplification strategy for the mass consumer market.

Dubbed the “Vision Experience Center,” AMD’s booth in the Grand Lobby was also significantly larger than the Nvidia cubicle right next to it which featured a single demonstration of 3D Vision Surround. 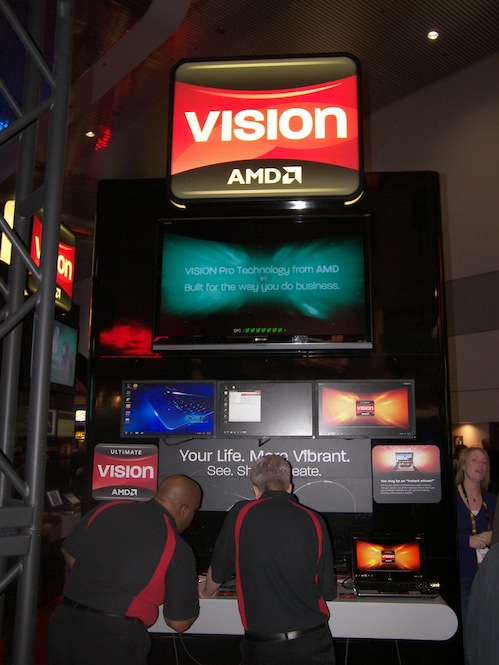 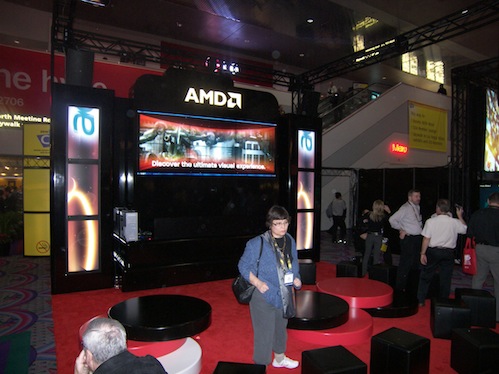 Back in September, we wrote about the company’s introduction to a new hardware buying guide program called Vision. In perspective, it is basically the equivalent of Intel’s “star” rating program that the company uses to differentiate performance levels between its Core series products. AMD Vision gives mass consumers and non-enthusiasts a broad oversimplification of the hardware differences between the devices they see on display at the company’s booth. 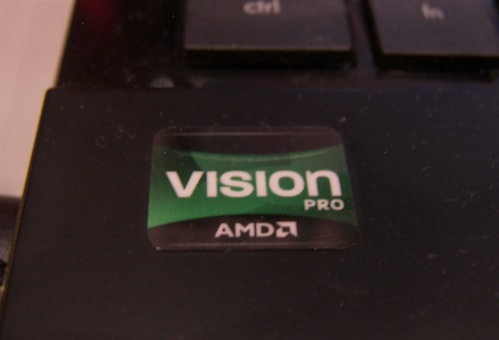 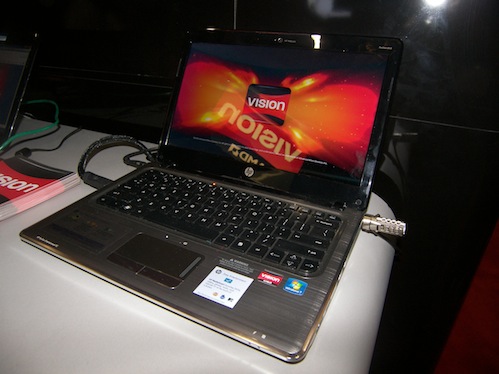 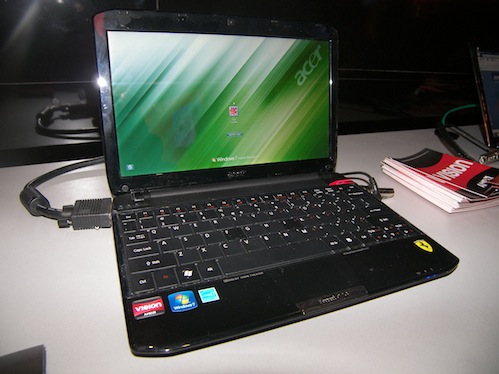 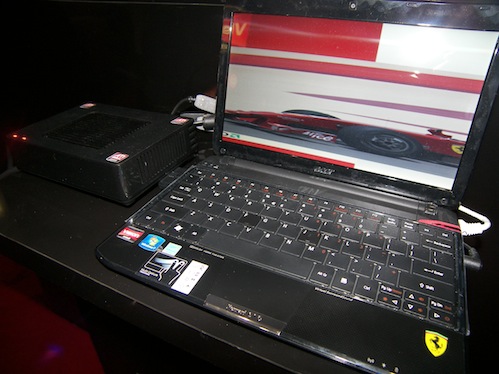 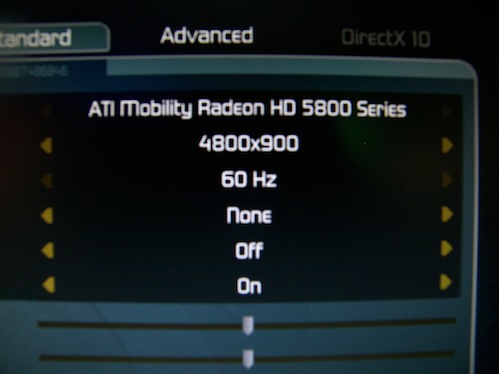 The company also had several large triple-monitor EyeFinity setups on display running DiRT 2 in DirectX 11 greatness at very high resolutions. Surprisingly, each setup was using only a single Radeon HD 5870 and the graphics quality was impressive to say the least. 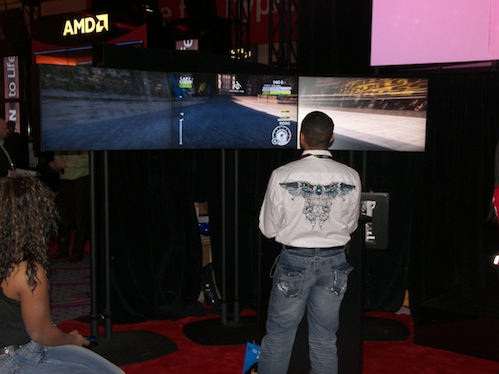 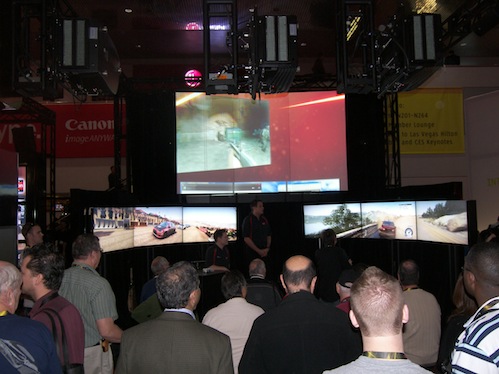 Meanwhile, Nvidia’s largest significant presence resided in the upper level of the South Hall, where an occasional mass of journalists, buyers and analysts would stop by to observe demonstrations of the latest Tegra-powered multitouch slate devices.

All in all, both companies experienced much more floor demand than 2009 and we look forward to observing the resonating effects of each company’s unique CES marketing campaigns in the upcoming months.
Last modified on 11 January 2010
Rate this item
(0 votes)
More in this category: « MSI unveils Radeon R5870 Lighting and R5850 Cyclone Nvidia's lengthy CES 2010 keynote »
back to top