Following the release of Nvidia's GTX 560 Ti card and in addition to the reference cooled and clocked card, Sparkle has rolled out a yet another GTX 560 Ti that will be a part of Sparkle's Calibre series, the Calibre X560.

Packing a 40nm GF114 GPU that is clocked at 1000MHz, the Calibre X560 comes with 384 CUDA cores clocked at 2000MHz, 1GB of GDDR5 memory clocked at 4800MHz and a non-reference Artic Accelero cooler. The cooler features two 92mm PWM fans and four heatpipes connected to a rather large heatsink, which should keep the 1GHz clocked GPU at a stable temperature. Unfortunately, due to the sheer size of the cooler, the card takes up three slots.

The card has yet to appear on the market so we'll have to wait for a price. 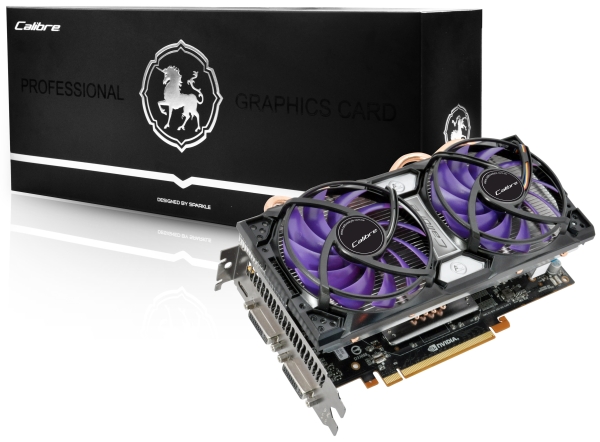 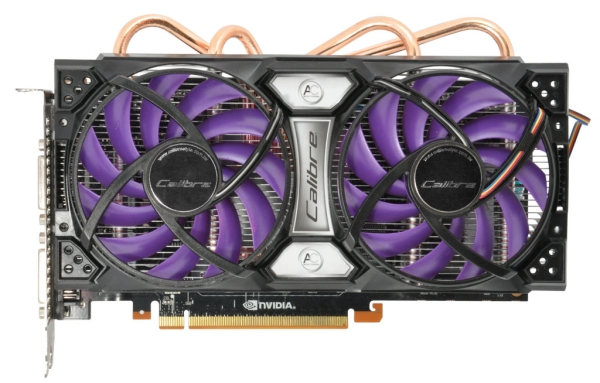 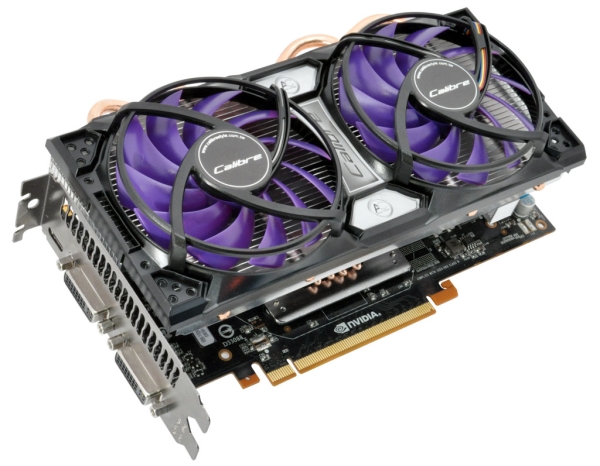