Following the launch of Nvidia's GTX 560 Ti card, MSI decided to release no less than four different SKUs, all featuring its own Twin Frozr II cooler that should keep the temperature and noise levels at much lower values when compared to the reference cards.

Unfortunately, the rest of the lineup has still to appear in retail/e-tail as for now the N560GTX-Ti Twin Frozr II/OC is the only one that can be bought for as low as €229,90. 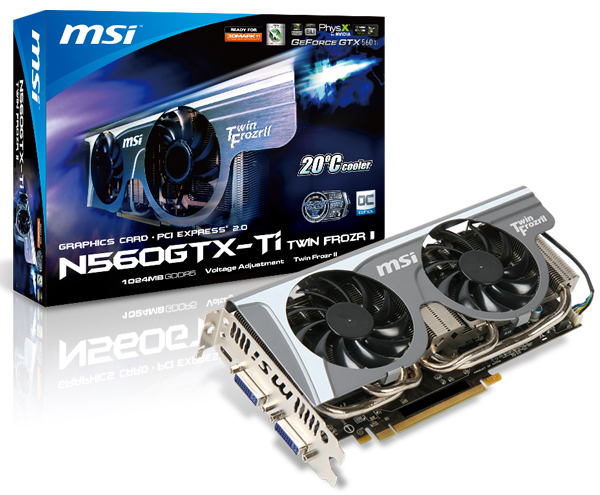 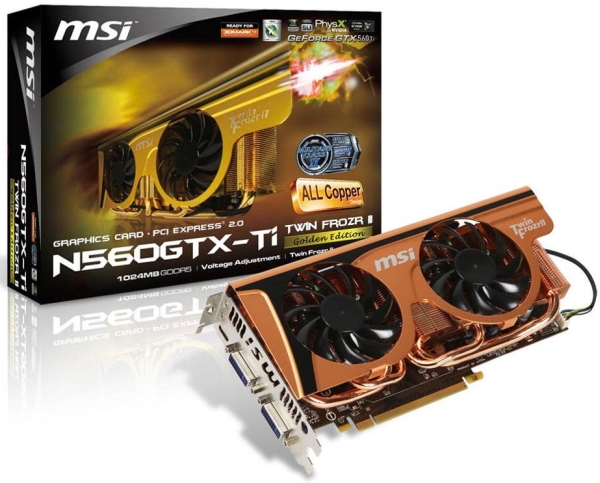