Netherlands based company, Club3D, has rolled out yet another graphics card that will be a part of its Radeon HD 6900 series, the Radeon HD 6950 1GB GDDR5.

Featuring the Cayman Pro GPU, the new HD 6950 has stock clocks but uses a custom dual slot, dual fan cooler. As noted, the card works at stock 800MHz for the GPU and 5000MHz for 1GB of GDDR5 memory paired up with a 256-bit memory interface. It comes with standard two DVI, HDMI and two mini Displayport outputs.

The cooler is the same one that we've seen on Powercolor's cards and features two heatpipes and two fans in order to keep the temperatures down without making a lot of noise.

The card should be available shortly as it already listed in Europe with a lowest price set at €228,74. You can find it listed here. 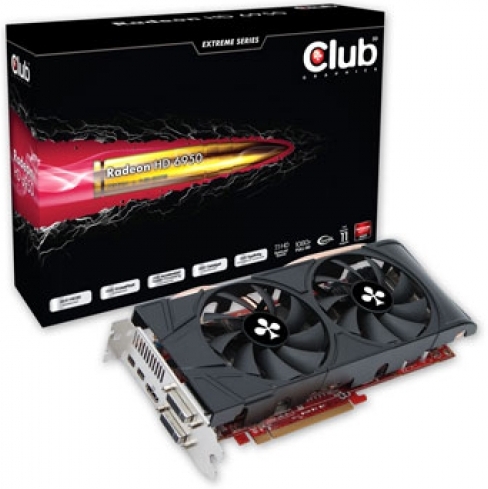 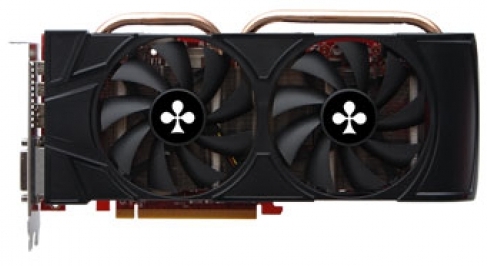 Last modified on 10 February 2011
Rate this item
(11 votes)
Tagged under
More in this category: « Zotac releases GTX 560 Ti AMP! Nvidia sets date for this year GTC »
back to top