Partners line up for HD 6990 launch

AMD's AIB partners have lined up with their own Radeon HD 6990 cards and all of them are using AMD's reference design. We are still not sure if partners will dare to go non-reference on such a big card.

All cards run at 830MHz for the GPU and come with 4GB of GDDR5 memory (2GB for each GPU) clocked at 5000MHz and paired up with a 2x256-bit memory interface. The dual-slot cooler that has a central fan does a good job at keeping the temperatures of both Cayman GPUs at bay, although it gets a bit noisy at full load. Of course there is that BIOS switch again that takes the card up to 880MHz for the GPU.

Sapphire, Powercolor, Club3D, XFX, HIS, Asus, Gigabyte and MSI are just some partners that have already launched their own HD 6990 card, and most of them have started to show up in Europe with a price tag ranging from €584,86 to the "recommended" price tag of €629. You can find the European prices here. It is interesting to note that Newegg.com still doesn't offer Radeon HD 6990 but we are sure that it will be fixed soon enough.

Here are some pictures of the launched cards. 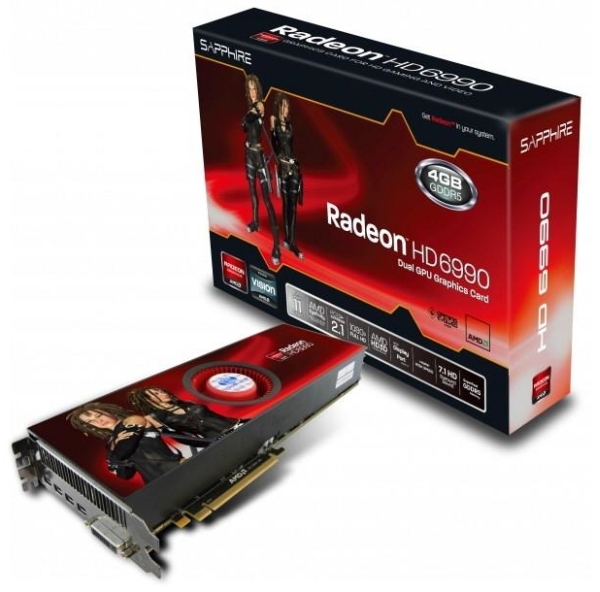 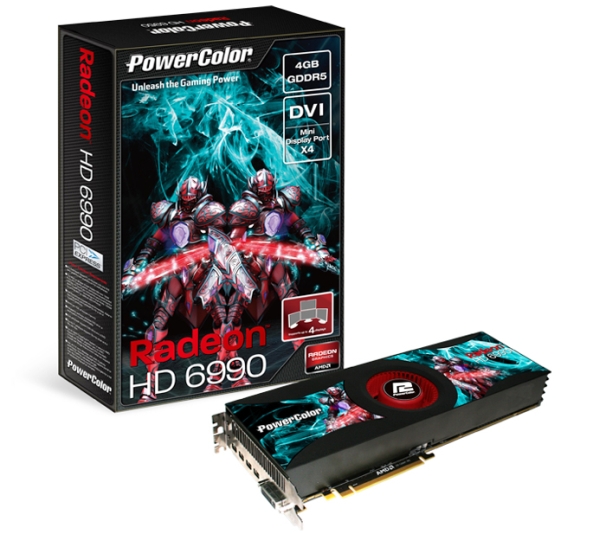 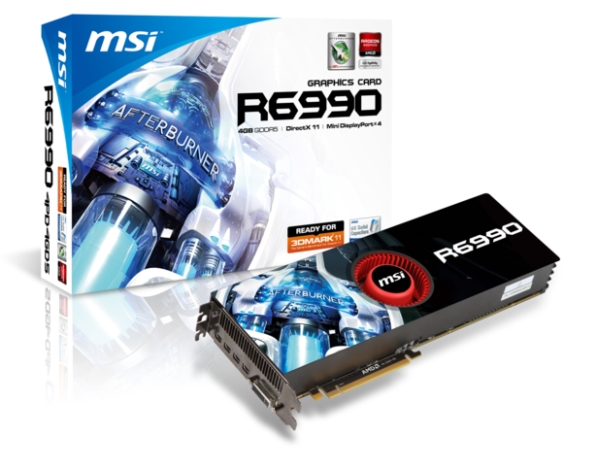 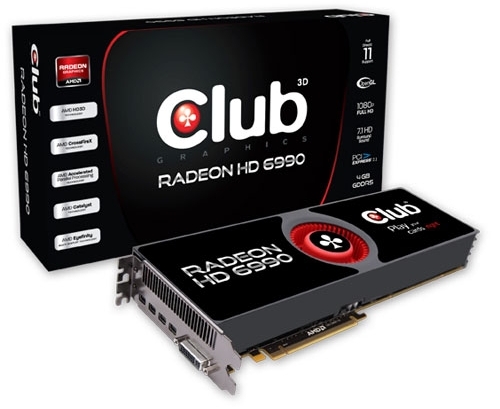 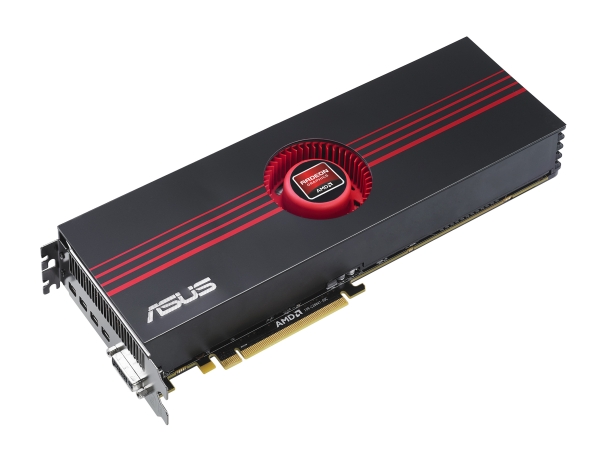