Of course, squeezing two GPUs on a single PCB plate has its drawbacks, so Nvidia had to cut down the clocks. Unlike the GTX 680 which works at 1006MHz base and 1058MHz Boost clock, the each of the two GK104 GPUs on the GTX 690 ended up clocked at 915MHz base and 1019MHz boost clock. Luckily or impressively, the memory clock remained at 6Gbps which provides a stunning 375.5GB/s of bandwidth.

The TDP is still set at 300W and it needs two 8-pin PCI-Express power connectors. Due to 8+8-pin design, the card can pull up to 375W (150W per 8-pin PCI-E power connector + 75W from PCI-E slot) which leaves a whole lot room for GPU Boost. The new GTX 690 graphics card also supports quad-SLI, which means that you can pair two of these for some extra fun.

Since we are looking at a highest-end product, Nvidia decided to go an extra mile and equip the new GTX 690 with nickel-plated fin stack heatsinks with dual vapor chamber that is cooled by center mounted axial fan. The entire cooler is covered by a cast aluminum and injection molded magnesium alloy shroud that should provide additional heat conduction as well as some noise insulation.

The new GTX 690 dual-GPU card is scheduled to launch on May 3rd with a rather hefty US $999 price tag. 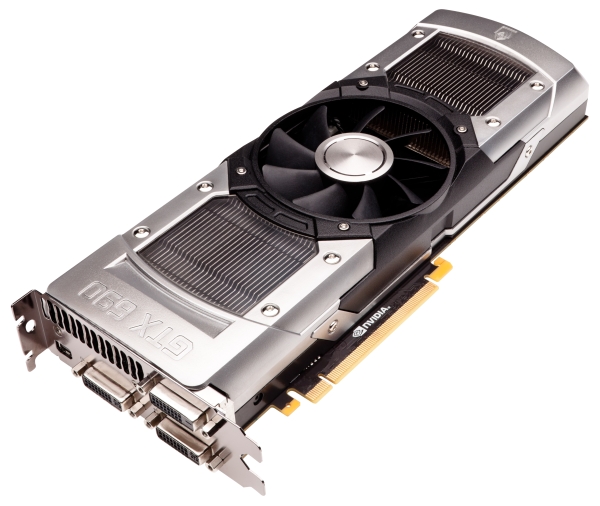 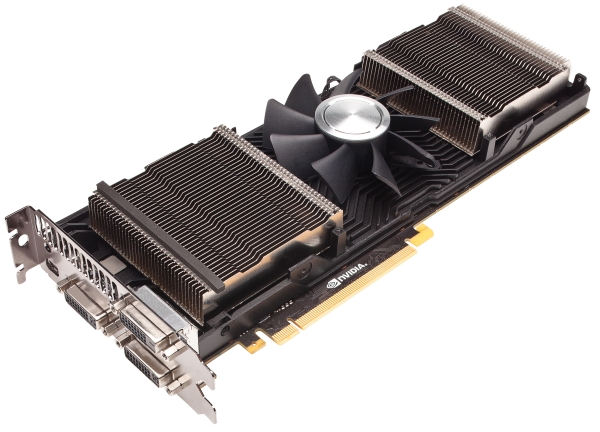 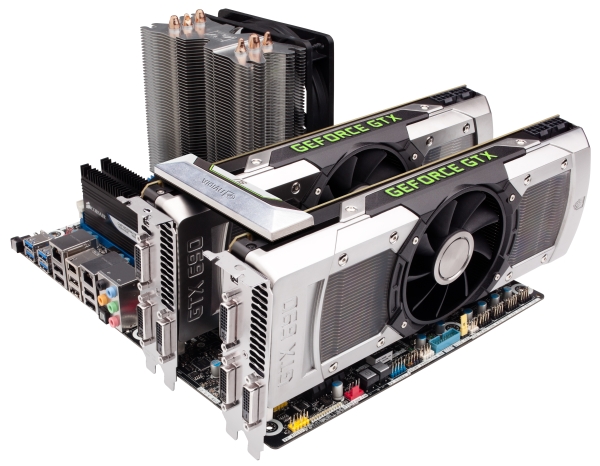