Following the recent reveal of the DirectX 11 based Fire Strike benchmark that should put those fancy high-end system to their knees, Futuremark has now released a handful of screenshots showing the Cloud Gate DirectX 10 benchmark aimed at notebooks and typical home PCs.

In addition to notebooks and typical home PCs, the new Cloud Mark also aims at entry-level DirectX 11 solutions that could struggle with the Fire Strike test. As a part of the upcoming new 3DMark, the Cloud Gate still uses DirectX 11 engine but it is limited to Direct3D feature level 10_0. It will be initially available only for the Widnows versions of the the 3DMark.

Unfortunately, according to the info provided by Futuremark, the Widnows version of the new 3DMark has now slipped to January 2013.

You can check out more screenshots here. 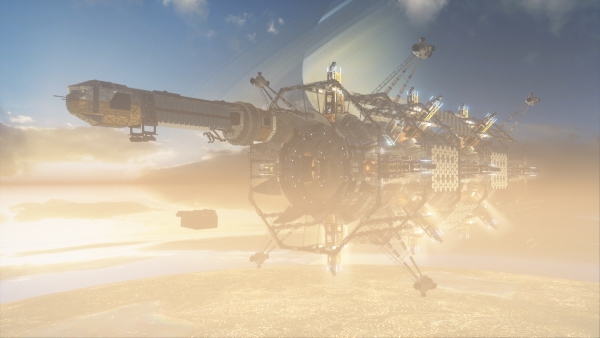 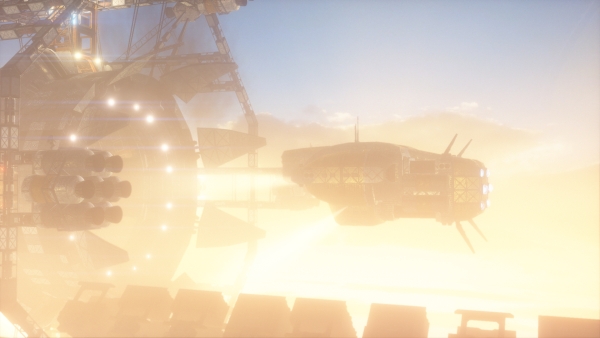 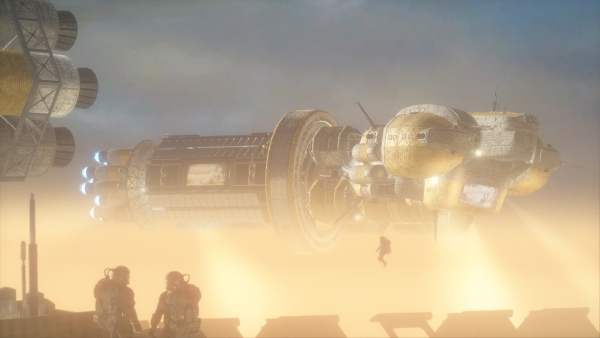 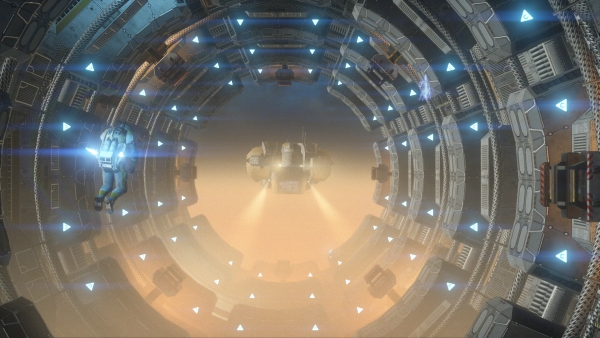 Last modified on 11 December 2012
Rate this item
(0 votes)
Tagged under
More in this category: « Nvidia releases Geforce Experience Radeon HD 7950 has no problems with Windows 8 »
back to top