HIS has announced a new addition to its HD 7700 series lineup, the HIS 7790 iCooler Turbo 1GB GDDR5 graphics card. As expected, the new graphics card uses the same HIS iCooler cooler but also features factory-overclocked settings.

HIS managed to push the GPU up from reference 1000MHz to 1075MHz while memory got overclocked from 6000MHz to 6400MHz. It still feature 1GB of GDDR5 memory paired up with a 128-bit memory interface. In case you missed it earlier, the HD 7790 is based on the 28nm Bonaire GPU with 896 stream processors.

According to our info, the new HIS 7790 iCooler Turbo should be available across Europe pretty soon with a suggested price tag of €119,90. 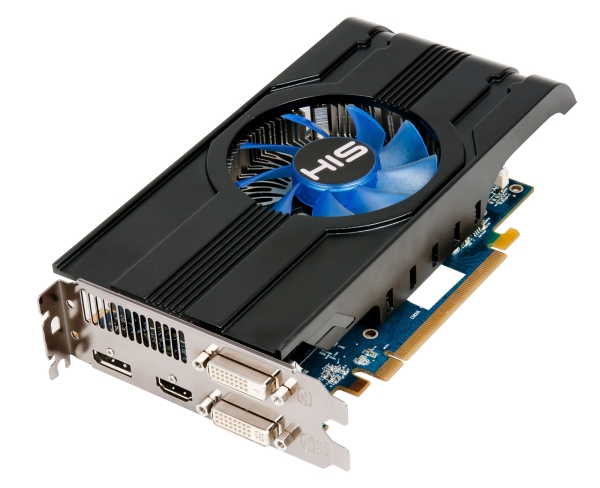 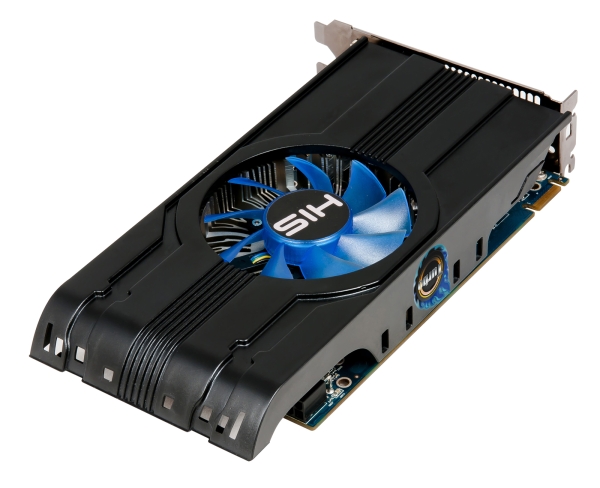 Last modified on 08 May 2013
Rate this item
(0 votes)
Tagged under
More in this category: « Futuremark updates Windows 3DMark to v1.1.0 Powercolor officially announces passive HD 7850 »
back to top