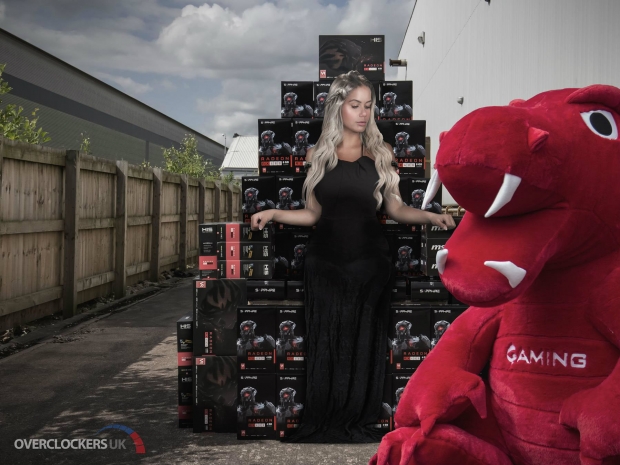 OcUK, the Overclockers UK has sold more than 1000 Radeon RX 480 cards at launch. Although to be fair to Nvidia, the etailer added that they also managed to shift 1000 Geforce GTX 1080 cards on their launch too [so much for the rumour that Nvidia sampled only small volume to the etailers.ed]

These two cards are fighting in two different leagues as GTX 1080 is a high end, high performance product, while the Radeon RX 480 is affordable card which sells for $199 for 4GB version and $239 for the 8GB flavour. Overclockers had enough RX 480, Polaris 10 based cards to make Radeon of Iron Thrones complete with a Khaleesi and a couple of [stuffed] dragons. Remember this is just the UK market so the myth that anyone had a shortage of cards sounds like someone was listening to a spinner.

Sapphire Radeon RX 480 with 8GB is selling for £219.95 inc VAT and both cards are currently in stock.

HIS, XFX, Asus and Gigabyte are available and you can find them at the OcUK forum.

OcUK confirmed to Fudzilla that they have a stock of Radeon RX 480 4GB (uk exclusive) and the Radeon RX480 8GB cards listed above. The company also has plenty of Founders Geforce GTX 1080 and some Geforce GTX 1070. They have some custom partner cards in stock and 50 different GTX 1080 skus and around 45 1070 skus. 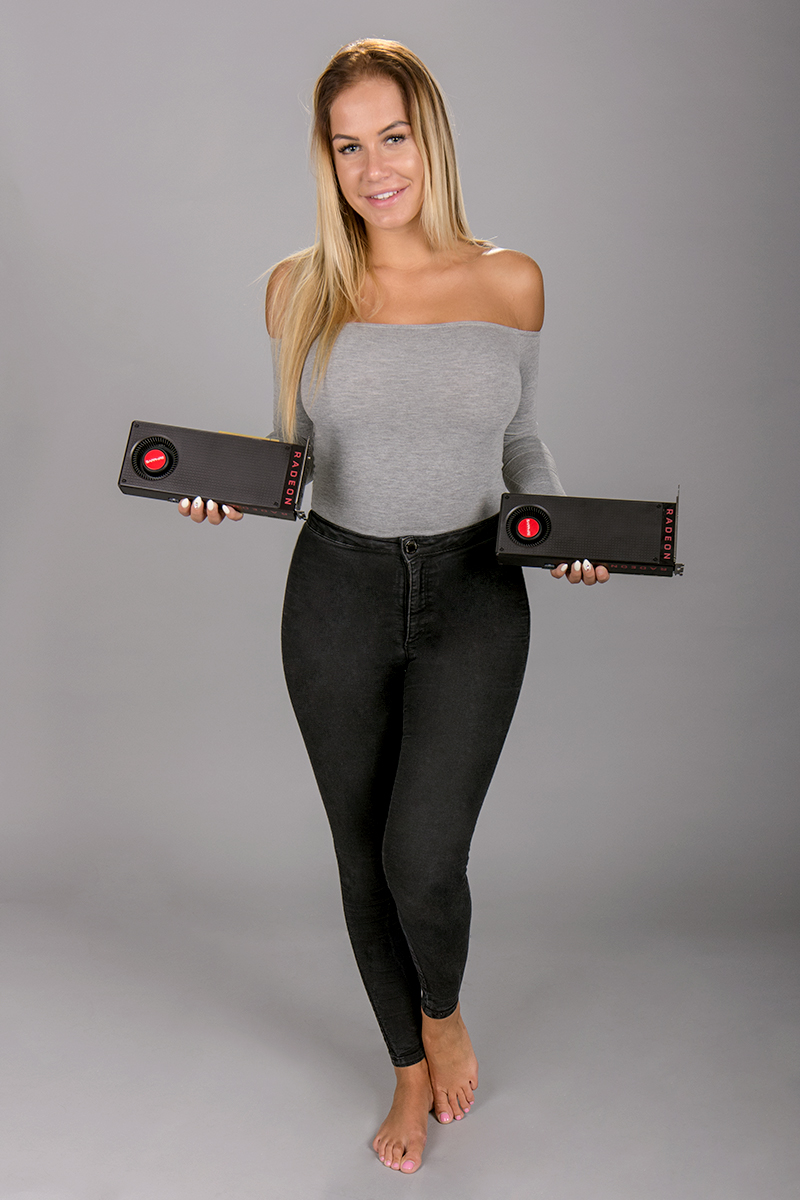 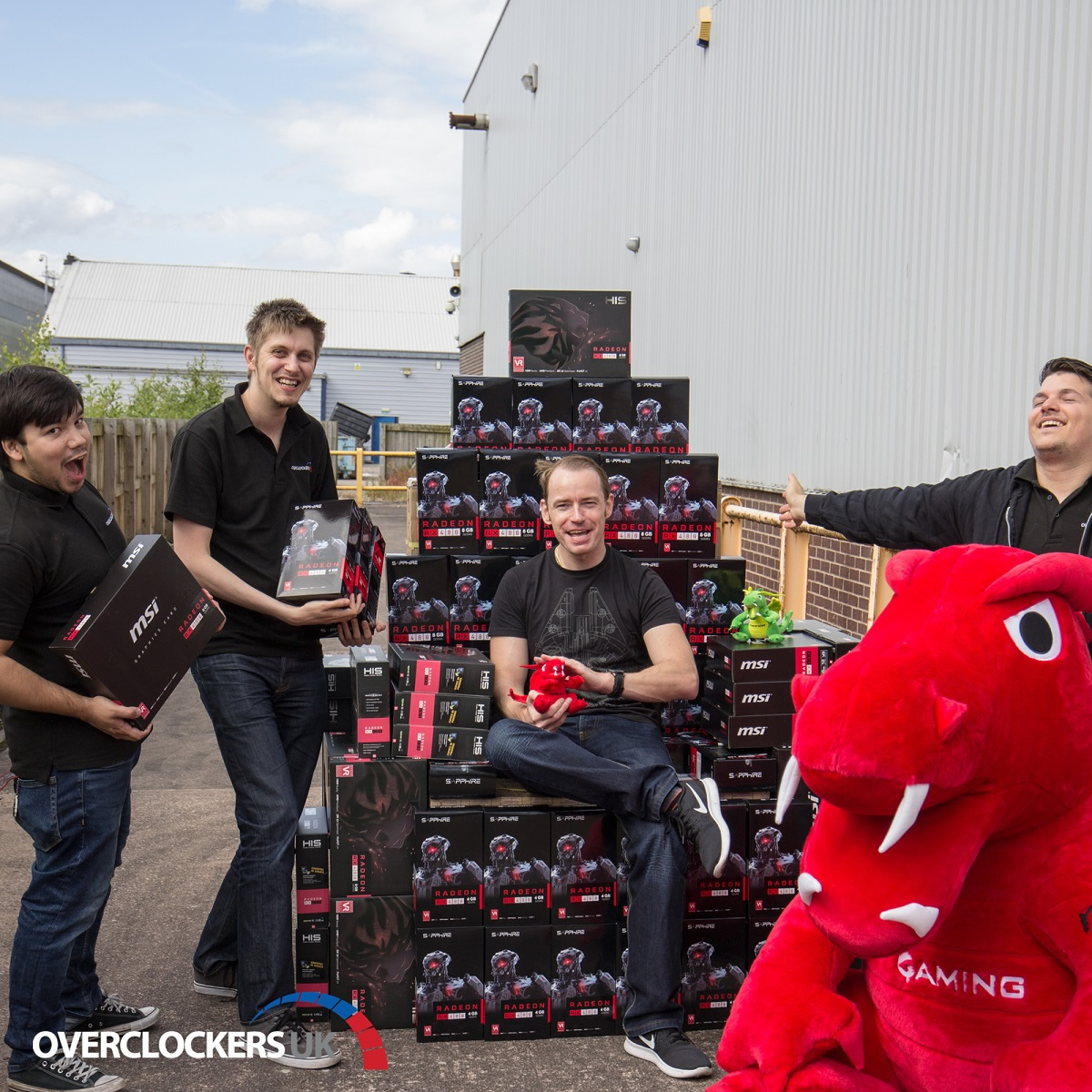 Last modified on 30 June 2016
Rate this item
(19 votes)
Tagged under
More in this category: « AMD writes a cheque for gaming software specialist HiAlgo XFX has three different RX 480 graphics cards »
back to top