Following recent rumors that AMD has given a green light to its AIB partners for an 8GB version of the Radeon R9 290X graphics card, Sapphire has now officially announced a new model in its Radeon R9 lineup, the Sapphire R9 290X 8GB Vapor-X OC.

Based on AMD's Hawaii GPU with 2816 Stream Processors, the new Sapphire R9 290X 8GB Vapor-X graphics card is also a part of Sapphire's Overclocked Edition, which means that it will feature a factory-overclock which puts the GPU at 1030MHz while 8GB of GDDR5 memory paired up with a 512-bit memory interface ended up clocked at 1375MHz (5.5GHz effective).

Unfortunately, Sapphire did not reveal any details regarding the price but did note that the new Sapphire R9 290X 8GB Vapor-X OC is currently shipping and should be showing up on retail/e-tail shelves. We have only managed to spot a non-OC version of Sapphire R9 290X Vapor-X Tri-X 8GB graphics card which is listed at around €670. 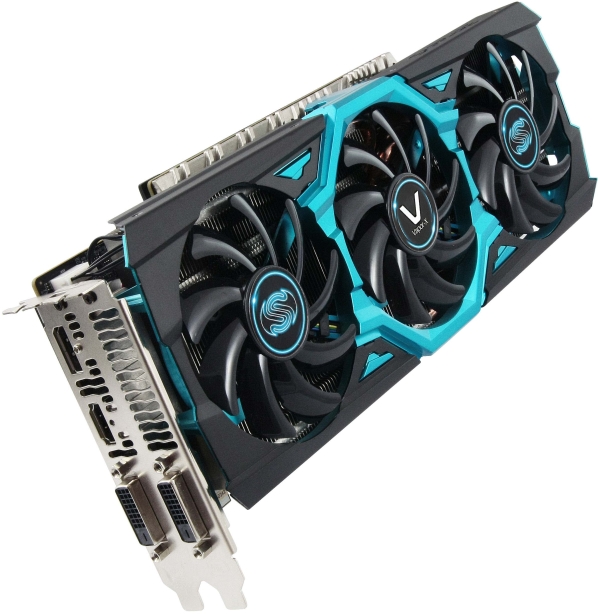