Most AMD Radeon 300 series based on older GCN architecture 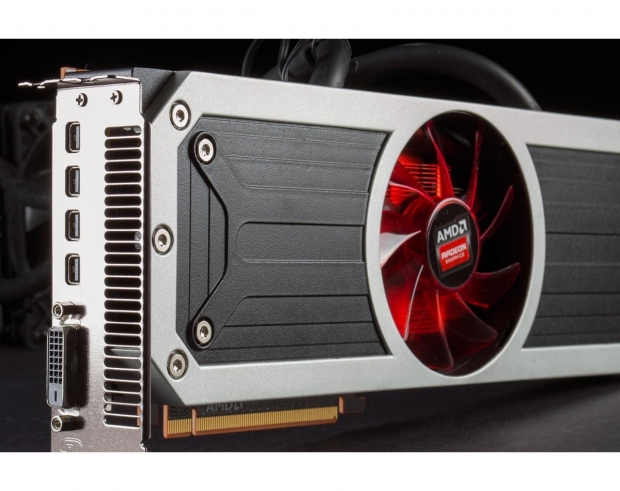 Only Fiji is an all-new chip

While we are getting close to the launch of AMD's new Radeon 300-series lineup, a new report suggest that most of the upcoming Radeon 300 series will be based on older GCN 1.1 and GCN 1.2 architecture while Fiji GPU will actuallly be the only new chip.

A new report from Sweclockers.com, suggest that most of the new Radeon 300-series will actually be a refresh of the existing lineup with higher clocks, and possibly a couple of feature updates, but still be based on older Graphics Core Next 1.1 and Graphics Core Next 1.2 architecture. While we know that codename Grenada GPU, which is the Hawaii GPU refresh, will be pretty much identical with higher clocks, it is apparently the rest of the lineup is no different.

AMD already unveiled some other codenames including the new Trinidad GPU, which could end up to be a new version of the Tonga GPU or a completely new GPU. AMD's Trinidad GPU should either end up to as the base for Radeon R7 360 or AMD Radeon R9 370 mid-range parts, depending what kind of GPU it is, while entry-level should be led by old Bonaire GPUs.

The only true new chip is the Fiji GPU, which should be the base of both Radeon R9 390X and R9 390 graphics cards. While AMD did not officially confirm the specifications, it is widely rumored that we are looking at a GPU with 4096 Stream Processors and 4GB of new High Bandwidth 2.5D memory from SK Hynix with 4096-bit memory inteface. The Fiji GPU should be based on the new GCN 1.3 architecture and will be a part of AMD's rumored codename Bermuda dual-GPU Radeon R9 395X2 graphics card.

There are still plenty of unknowns when it comes to AMD's upcoming Radeon 300 series graphics cards and hopefully we will hear more from our sources as we draw closer to the launch date as while Fiji GPU might be the only new chip, the rest of the lineup might be interesting as well.

Last modified on 20 February 2015
Rate this item
(14 votes)
Tagged under
More in this category: « Acer announces XG270HU monitor with AMD FreeSync Nvidia to bring back GTX 900M overclocking »
back to top