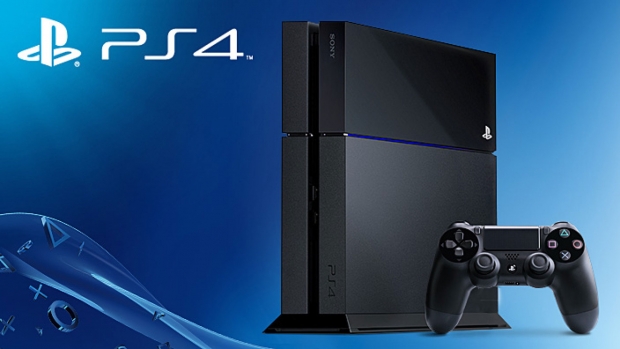 The maker of the PS4, Sony appears to be wanting to update its devkits and is looking for an experienced programmer to work on GPU Profiling and Debugging tools used by PlayStation 4 developers worldwide.

The job description "offers the opportunity to work on all aspects of the GPU Tool" and assisting game developers get the best GPU performance from their titles,' the listing reads:

The programmer will have to improve features of the PlayStation4 graphics profiling and debugging tools.
Designing and implementing systems that will enable game development teams to profile and optimise their titles.

It seems that Sony wants to start squeezing some performance from the AMD chips it has installed in its machines.