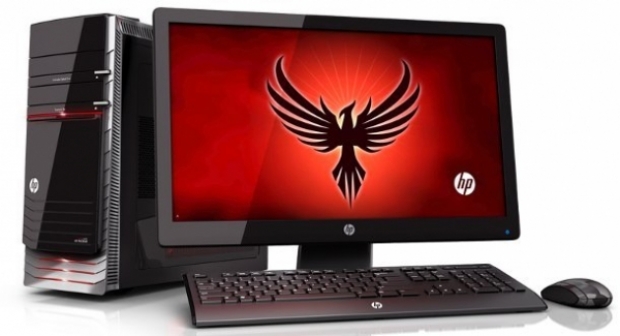 Envy Phoenix desktops will have them

HP says its upcoming Envy Phoenix desktops will feature none other than "AMD R9 380" graphics, even if AMD still hasn't publicly confirmed the existence of its GeForce "killers."

The AMD R9 380 will be under the bonnet of its new back-to-school PCs, which are due to ship in June.

The company also said it will feature AMD Radeon R7 A330 or R7 A360 in its new Pavilion All-in-Ones. AMD has not mentioned these GPUs either.

No details of the parts were given, but the model number hasn't existed before. PC World claims http://www.pcworld.com/article/2917629/hp-outs-new-amd-r9-380-and-two-other-unannounced-radeons-in-new-systems.html that If AMD sticks to its previous routine, though, the parts could be rebranded or slightly enhanced versions of existing GPUs.

It is unusual for an established vendor like HP to jump the gun on a hardware partner. High-profile component launches such as CPUs and GPUs typically get announced by all the vendors at once to avoid conflicts.

This has led some to think that the Radeon R9 380 could be a rebrand of an existing Hawii XT-based card. We will know for certain in June.

This will not happen until August and once the leak made the rounds on the Internet, the conference schedule topic was changed to: "AMD's next Generation GPU and Memory Architecture."

High Bandwidth Memory (HBM) is the JEDEC standard replacement for GDDR5. It uses stacked memory chips to achieve higher density and higher speeds. HBM offers three times the bandwidth of the GDDR5 used in GPUs. Nvidia also expects to use HBM in its upcoming Pascal GPUs.