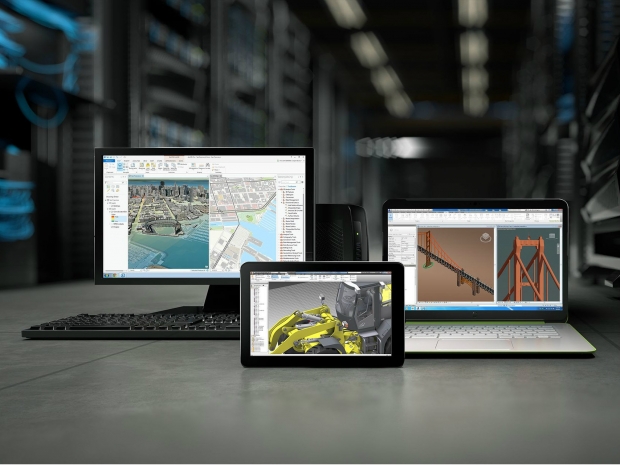 Virtual services for Windows and Linux

Nvidia has announced the release of its Grid 2.0 servers and expects it will have industry support. The idea is to deliver even most graphics-intensive applications to any connected device virtually.

Several major vendors including Cisco, Dell, HP and Lenovo have a GRID solution to run on 125 server models including new blade servers. Nvidia worked closely with Cytrix and Cmware to bring the powerful experience to the users.

Nvidia tells us that IT departments can offer their workers the instant access to powerful applications, improving resource allocation.

"Industry leaders around the world are embracing NVIDIA GRID to provide their employees access to even the most graphics-intensive workflows on any device, right from the data center,"NVIDIA GRID technology enables employees to do their best work regardless of the device they use or where they are located. This is the future of enterprise computing."

Nvidia GRID 2.0 doubles user density over the previous version, allowing up to 128 users per server. GRID 2.0 uses the latest Maxwell GPU architecture offering twice the performance over the previous generation of GRID. The new GRID 2.0 offers the blade server support and this is a big deal in enterprise market.

All new GRID 2.0 now supports Linux OS. This is something that was missing from the first version of the GRID server, and the driver is mature enough to be offered to the end users.

Nvidia doesn't offer prices publicly but in case you are a big company and you want to test GRID 2.0 services you can sign up for 90 days evaluation.