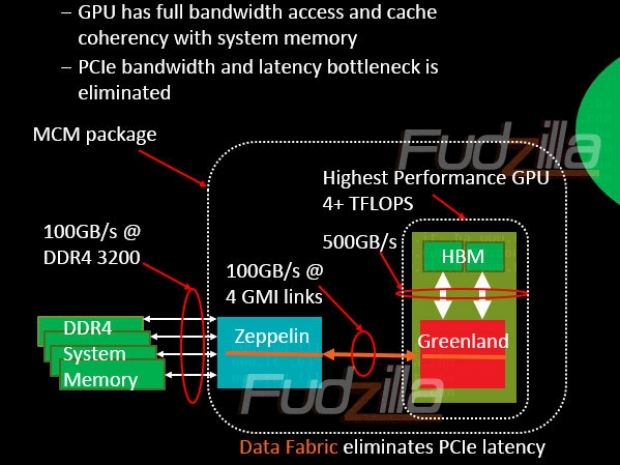 Troubled AMD's CEO has been attempting to rally the troops with further promises about how good things are going to be next year.

Su, confimred all this in the conference call:

"We are also focused on delivering our next generation GPUs in 2016 which is going to improve performance per watt by two times compared to our current offerings, based on design and architectural enhancements as well as advanced FinFET products process technology".

The 28nm, 8.9 billion transistor Fiji GPU was rather hot and when you do a new design featuring new 16nm process, you can expect that the thermal dissipation and power per transistor goes significantly down.

Nvidia's Pascal is expected to have 17 billion transistors and we would expect the next generation 2016 AMD GPU with HBM 2 memory, Richland, to have similar number of transistors plus minus a billion or two.

The sad part for enthusiasts is that we are still quite far away from 16nm FinFET GPUs as they are scheduled to show in later part of 2016. It is good news that AMD has something to fight Pascal with and we expect its 2016 GPUs with new FinFET process will be a huge performance and performance per watt leap. This is something we haven’t seen for a long time.

This is a good news for people who like the 4K resolution gaming as they can expect smoother performance from a single card in 2016, or a real blast with two cards.