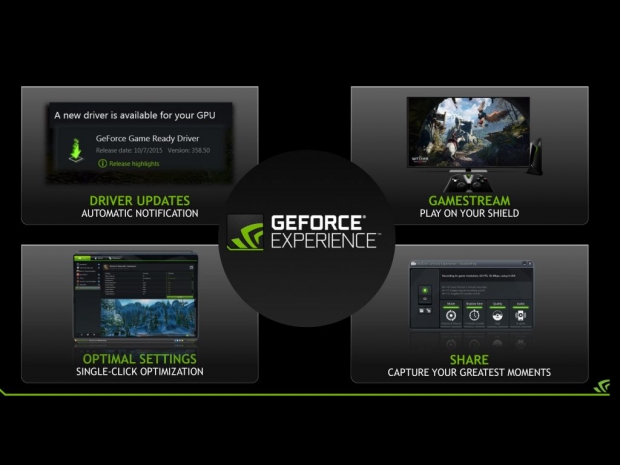 Nvidia has added a couple of new features to its Geforce Experience software, including a much better broadcasting and streaming features.

It appears that Nvidia is focusing on Geforce Experience as it has just updated it with some rather impressive new features including the new in-game overlay, new broadcasting feature, which allows you to stream your gameplay to Twitch and Youtube as well as the new GameStream options.

The new Geforce Experience in-game overlay will include quick access to streaming, recording and broadcasting options as well as an ability to quickly grab screenshots from any game. When it comes to broadcasting, Nvidia now allows you to broadcast your gameplay on Youtube and Twitch with 1080p @ 60fps resolution.

The biggest update for Geforce Experience is for its GameStream options, including GameStream co-op and in-home GameStream. The GameStream co-op, which was earlier teased, will actually allow you to stream your game to your friend who can take over your game in their web-browser and help you out in a certain part of the game. Of course GameStream co-op will need a hefty bandwidth so 7Mbps connection is needed on both sides of the stream.

Even more important update is the in-home GameStream, which can now stream your game to your TV living room in 4K/UHD @ 60FPS resolution and with 5.1-channel audio. This is quite important considering that the recently launched Shield Android TV can actually decode 4K/UHD. Of course, you will still need Maxwell-based GPU on the other end.

Nvidia also noted that there will be further improvements and updates for Geforce Experience in 2016. 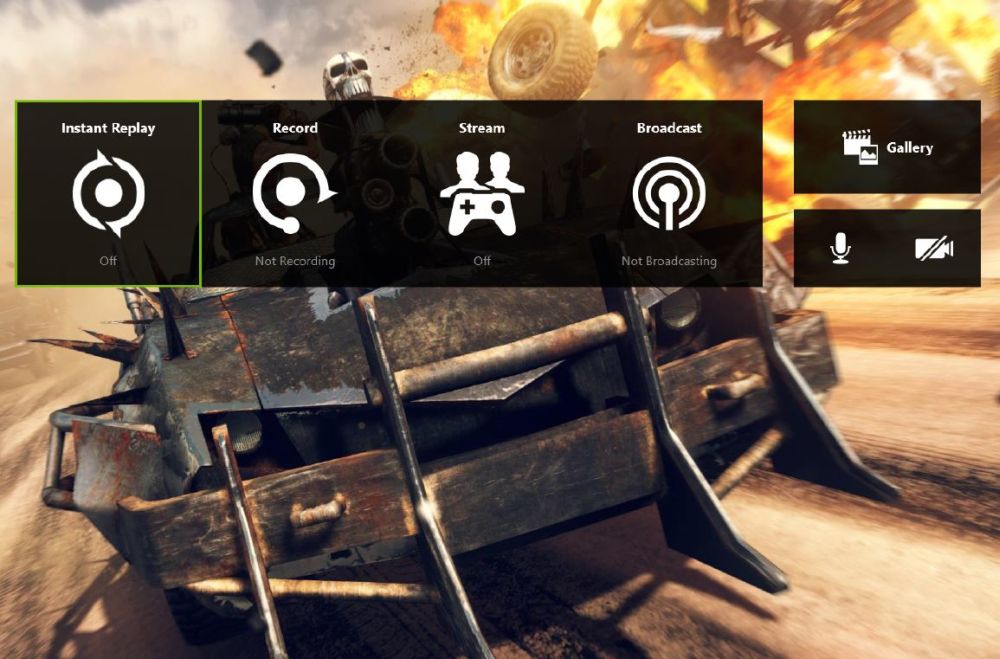 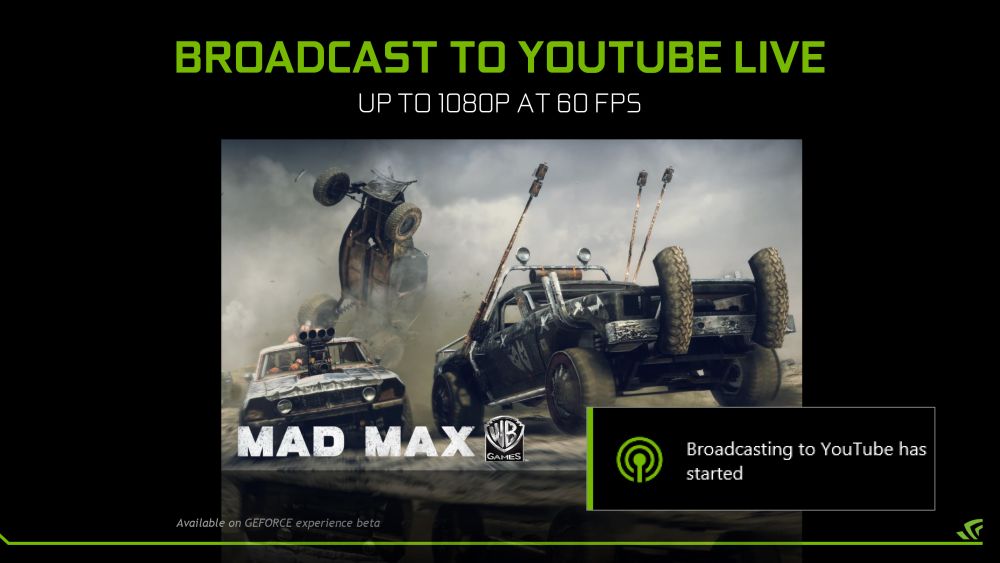 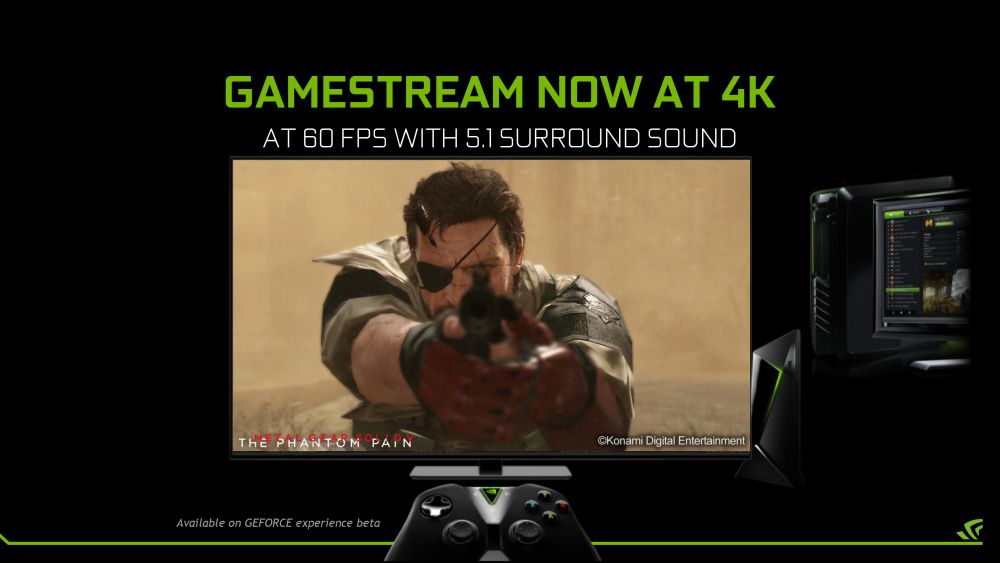