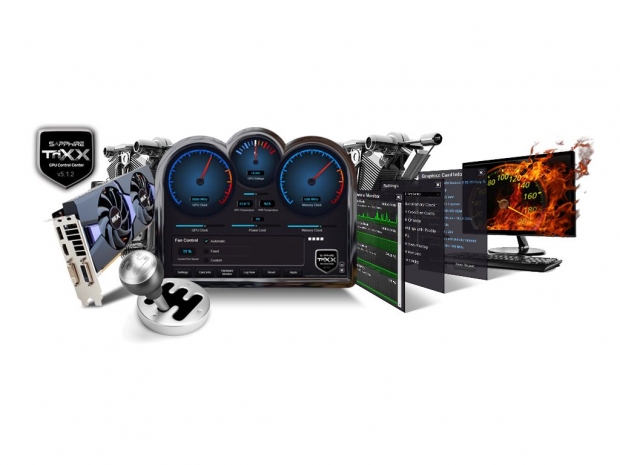 Sapphire has launched a new version of its TriXX monitoring and overclocking software which will bring both voltage control on Fiji GPU-based graphics cards as well as an ability to overclock high bandwidth memory.

It will be quite interesting to see how far would user be able to push high bandwidth memory as well as the GPU on Radeon R9 Fury series and the R9 Nano graphics cards with new voltage and frequency overclocking settings.

You can find the new Sapphire TriXX 5.2.1 software over at Sapphire's website. 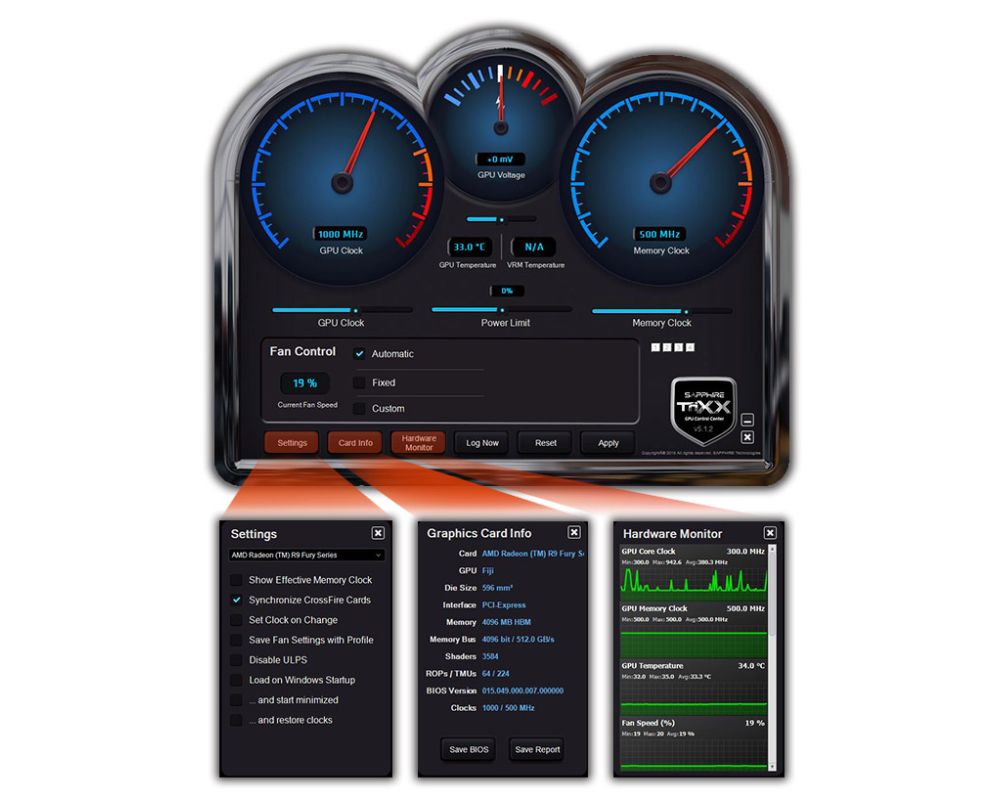