AMD opens up the GPU 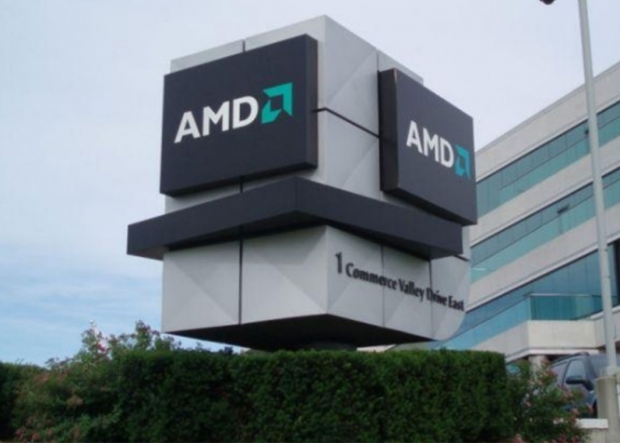 AMD’s top gaming guy Nicolas Thibieroz is starting to open up GPU technology to make sure the technology evolves.

He said that its GPUOpen is the beginning of a new philosophy at AMD and would continue the initiative started with Mantle. Now is time to do even more for developers. Apparently the creation of the Radeon Technology Group led by Raja Koduri was key in turning GPUOpen.

Thibieroz said that innovative results were only possible via the exchange of knowledge that happens within the game development community. While whole conferences are dedicated to this information sharing, it is often in more modest settings that inspiration takes form. Dinner conversations, plan files, developer forums or chats are common catalysts to graphics greatness.

However there are hurdles getting in the way of productivity and innovation. Developers can’t use their R&D investment on both consoles and PC because of the disparity between the two platforms.

Console games use low-level GPU features that may not be exposed on PC at the same level of functionality. This cases less efficient code paths to be implemented on PC instead.
Proprietary libraries or tools chains with “black box” APIs prevent developers from accessing the code for maintenance, porting or optimisations purposes.

“Game development on PC needs to scale to multiple quality levels, including vastly different screen resolutions. Triple monitor setups, 4K support or dual renders for VR rendering require vast amounts of GPU processing power yet brute force rendering only gets you so far. There is still a vast amount of graphics performance still untapped, and it’s time to explore smarter ways to intelligently render those increasing numbers of pixels. “Opening up” the GPU is how we solve this,” Thibieroz wrote.

GPUOpen is composed of two areas: Games & CGI for game graphics and content creation, and Professional Compute for high-performance GPU computing in professional applications.
GPUOpen will provide code and documentation allowing PC developers to exert more control on the GPU.

Current and upcoming GCN architectures, such as Polaris, include many features not exposed today in PC graphics APIs, and GPUOpen aims to empower developers with ways to use some of those features.

In addition to generating quality or performance advantages such access will also enable easier porting from current-generation consoles to the PC platform.
GPUOpen will also make a commitment to open source software.

“The game and graphics development community is an active hub of enthusiastic individuals who believe in the value of sharing knowledge. Full and flexible access to the source of tools, libraries and effects is a key pillar of the GPUOpen philosophy. Only through open source access are developers able to modify, optimize, fix, port and learn from software,” he said.

This will encouraging innovation and the development of amazing graphics techniques and optimisations in PC games.

AMD will start a collaborative engagement with the developer community. GPUOpen software will be hosted on public source code repositories such as GitHub as a way to enable sharing and collaboration. Engineers from different functions will also regularly write blog posts about various GPU-related topics, game technologies or industry news