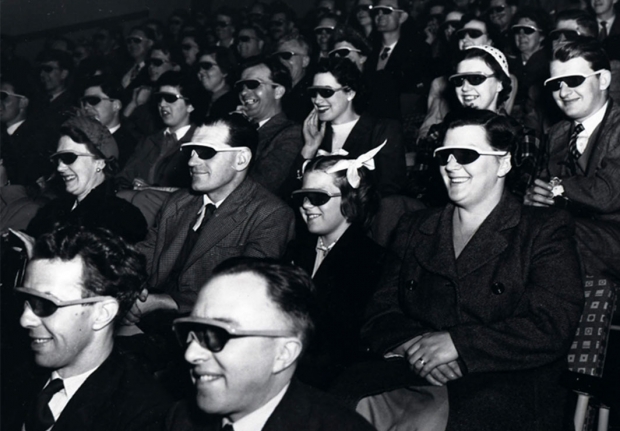 Samsung and LG phasing it out

It is looking like 3D technology is dead in the water with both Samsung and LG phasing it out in new TVs.

This confirms what we noticed at CES where there were few people even showing 3D as a feature and one of them was LG.

Speaking to ET News in Korea, an LG representative stated that only its premium sets this year will be 3D capable, slashing the number of supporting TVs by half.

"Although 40 per cent of all TVs last year had 3D functions, only 20 per cent this year will. There are still consumers who enjoy 3D movies and others, so we are going to apply it mainly on premium products."

Apparently Samsung is going the same way according to a supplier of 3D glasses who was told not to bother making compatible specs this year.

3D in the home has been in decline for the last two to three years, with first the BBC stopping producing its 3D material and Sky started killing off its dedicated channels last June. Sky still offers some 3D movies and content on demand.

It does not mean that 3D video is a dead format. It is still going strong in cinemas and we will probably see films made in that format for years.  It is just that it never really worked in the home.  Some of that might have been due to content, other reasons is that it tended to be erratic technology whcih was a little too much like hard work to set up.  Quality also suffered in comparison some of the HD and UH pictures which were suddenly more realistic.