Samsung not so sure about OLED 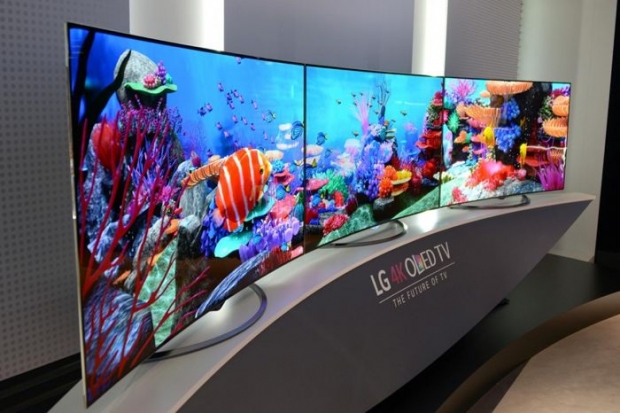 While word on the street is that Samsung might reintroduce OLED TVs in 2017, the company said that it’s still skeptical about the tech.

He saidt that the company is continuing research on OLED panels, but there are no plans on mass producing them yet.

“We do not think larger OLED has enough potential although it is attracting a lot of attention,” he said.

Samsung sees a path in trying to further improve the picture quality of LCD TVs using its including its Quantum Dot technology.

LG and Panasonic have jumped on to the OLED bandwagon, but it looks like Samsung is still assessing its marketability.