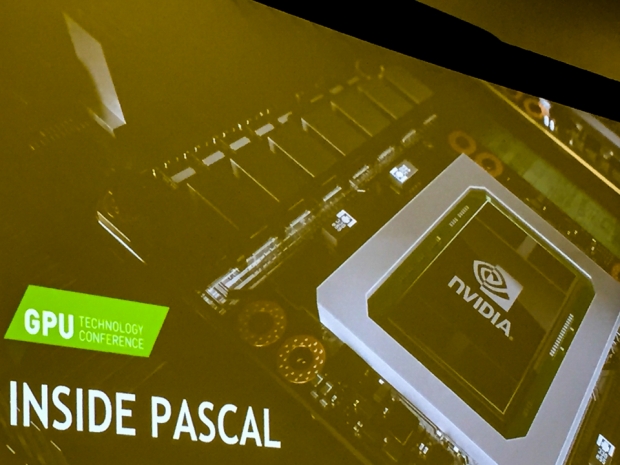 Nvidia confirmed that there are 56 streaming multiprocessor (SM) units each having 64 CUDA cores enabled on the GP100 GPU. This results in 3,584 cores on the Tesla P100 GPU. However, this leaves 4 SM cores disabled as the total number of SM’s is 60. 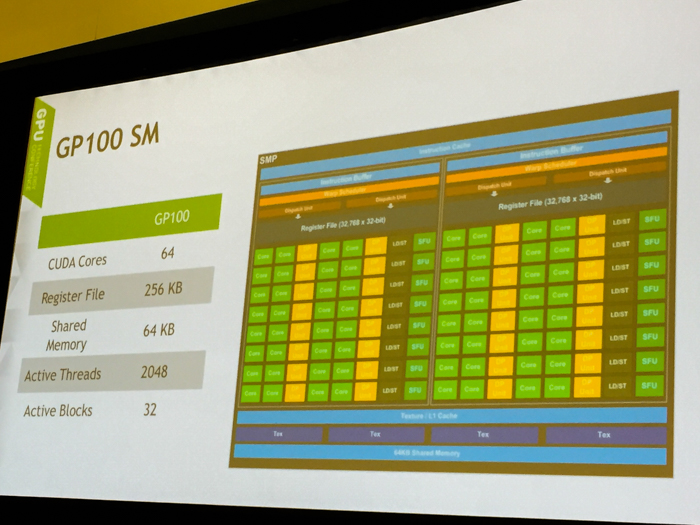 Nvidia's "Inside Pascal" Technical Session at the 2016 GPU Technology Conference

The total number of SM cores on the chip has been confirmed by Nvidia senior engineers at the deep dive Tesla P100 GP100 technical session. If there were 60 total SMs (streaming multiprocessor) enabled on the chip, you would end up with 3,840.

There are two possible reasons; first and most likely is that Nvidia did this to increase the yield of the GPU. There might be hard to get all parts of the gigantic chip working and the yield increase when you disable these four SM’s. The other possible reason would be that the parts of these remaining four SM (streaming multiprocessor) cores don’t work, or Nvidia plans to enable with future products or that some consumer products will get all 60 SM models enabled in necessary. This could result in a separate part number after GP100 later down the road.

Nvidia also confirmed that GP100 has the 15.3 billion transistors on a TSMC manufactured 16-nanometer FinFET package with a 300W TDP and 610mm2 die as well as most of the other specs for the HPC products (not to be confused with Geforce Pascal card that will be announced in later date.)

Last modified on 05 April 2016
Rate this item
(17 votes)
Tagged under
More in this category: « Pascal P100 610mm^2 is in volume production Mid-range Pascal gets GDDR5-class memory »
back to top