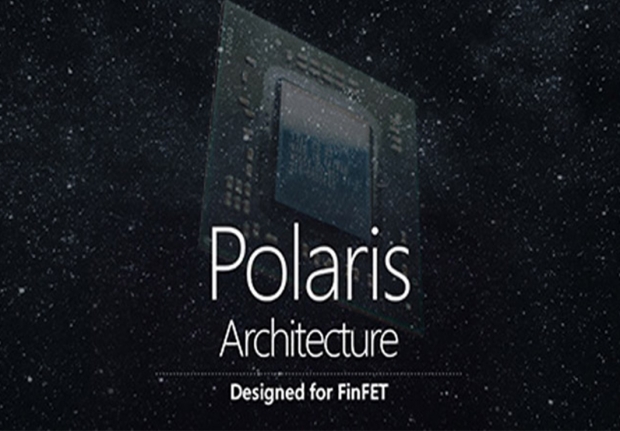 Reveals a few pics of the new chips

AMD has started its PR war to establish its Polaris Architecture by putting up a webpage to sign the architecture’s praises which shows a few shots of the new chips.

The page which can be seen here does not really tell us much that we don’t know. However it is a sign that the outfit is starting to promote what it calls "The Best of PC Gaming in a Single Chip."

The site is interesting because it does have a few snaps that we have not seen before including those of the AMD Polaris GPUs. VideoCardz blew up several of the pictures to see if they revealed any secrets This one for example appears to show the AMD Polaris 11 'Baffin' GPU. 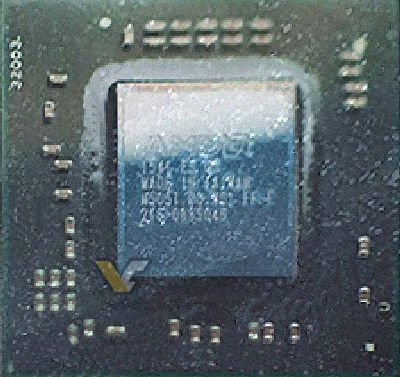 Under the heading 4th-Gen GCN there's another image showing a slice of a closeup of another chip. This looks a bit like the 'Tahiti' GPUs but seems to be the Polaris 10 'Ellesmere' chip. 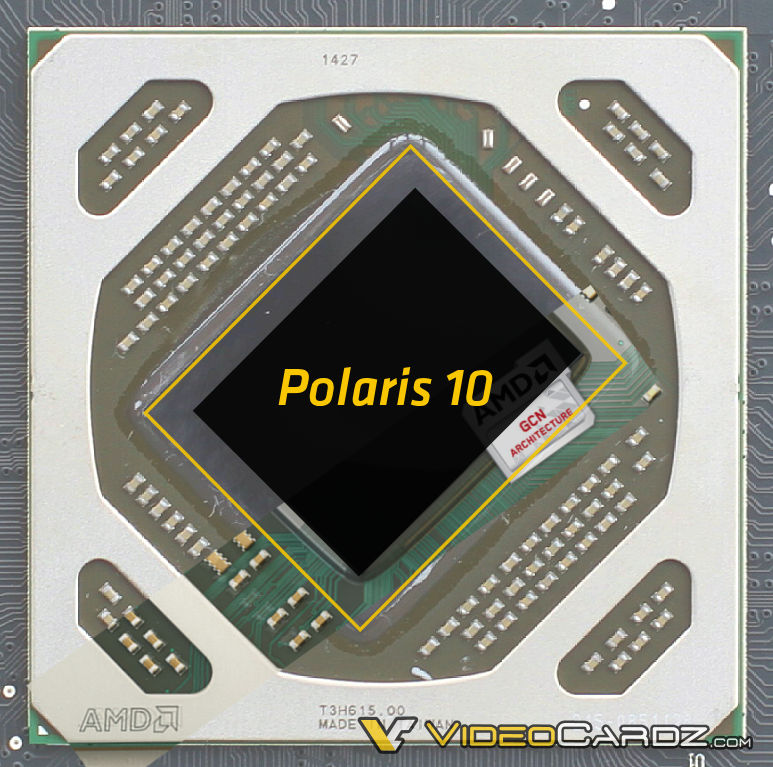 What we are looking at are 14nm FinFET chip which is a fourth generation GCN with powerful async compute, DX12 and Vulkan support. It is all FreeSync compatible and works with HDMI 2.0b and DisplayPort 1.3 monitors.

AMD tells us that this will be great for streaming and recording 4K, H.265, 60 FPS with little impact on CPU usage. It will have High Dynamic Range (HDR) support for an expanded range of colours and contrast and can provide VR to "the masses" if the masses can suddenly afford it.
The chip will supports GPU Open effects such as TressFX Hair, GeometrFX, ShadowFX, AOFX, SSAA, Forward+ and more. It is ready for AMD XConnect Thunderbolt 3 eGFX enclosure technology.

Last modified on 03 May 2016
Rate this item
(17 votes)
Tagged under
More in this category: « HTC announces $100 million VR accelerator Nvidia and Samsung settle IP Litigation »
back to top