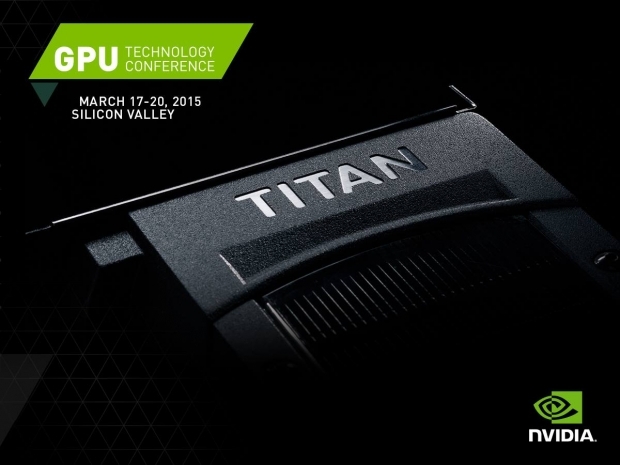 Despite AMD is telling the world that the $649.99 Geforce 1080 is too expensive, Nvidia partners insist they can sell as many cards as Nvidia can supply.  Now there is a faster version coming, based on GP102 even bigger graphics chip.

We don’t have many details about GP102 other than it is fast enough for  Nvidia to call it Titian. There is a chance that there will be a Geforce GTX 1080 Ti branding but our sources are telling us that Titan is more likely.

People will be looking to upgrade their PCs as we already had quite a few new games launching in the last few weeks including Division, Doom and those that will launch later including highly anticipated Battlefield 1 will need a bit more graphics grunt to run.

Boutique vendors including Origin PC, Maingear, Falcon Northwest, Velocity micro and a few others tell us they cannot get enough of the high end cards, as this is what their customers want. Now with the fade out of the original Titan and the fact that Geforce GTX 1080 is faster than the original Titan card, there is a space for a new card.

We expect that the card will sell for $999 and people are willing to pay for it. Our sources are confident that this is a really big chip, much bigger than the GP104 with its 314 square mm and yet smaller than gigantic GP100 used for Pascal supercomputer cards. This is a bigger Pascal based chip, manufactured using TSMC's 16nm FinFET process with more Cuda cores enabled compared to the GP104 and Geforce GTX 1080.

This is not a HBM 2.0 card, as far as we know, the card will use GDDR5X memory. If it does even a bit better than the Geforce 1080, which was the most successful high end selling product in more than a decade, then Nvidia will be laughing all the way to the bank.

Last modified on 14 June 2016
Rate this item
(67 votes)
Tagged under
More in this category: « PlayStation VR launching on 13 October Nvidia is GPU accelerator king »
back to top