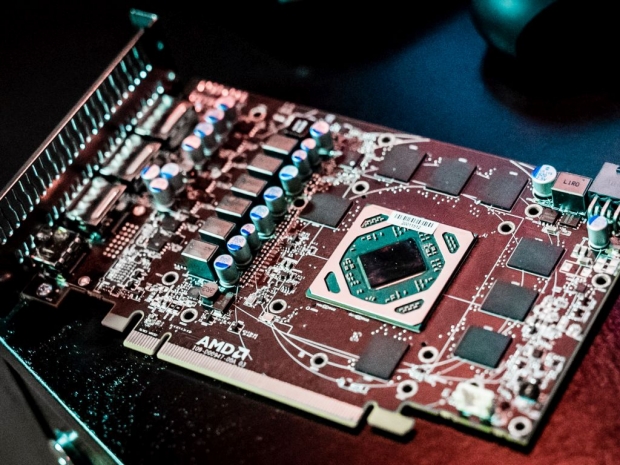 AMD's Polaris 10 Ellesmere GPU should be behind both the upcoming Radeon RX 480 and the RX 470 graphics cards and today we have a chance to check out both the reference PCB as well as the 14nm FinFET GPU.

The PCB comes with a 6+1-phase VRM design, drawing power from a single 6-pin PCI-Express power connector and is quite short, which is why most of the custom coolers will be actually bigger than the PCB. It comes with eight GDDR5 memory modules, for 4GB or 8GB of memory, and comes with three DisplayPort 1.4 and single HDMI 2.0a display outputs.

The PCB was actually leaked by Newegg.com and spotted by Videocardz.com, and in case you missed it, the first Polaris-based graphics card, the Radeon RX 480, should launch on June 29th.

The Radeon RX 480 which was unveiled earlier had a dual-slot blower-style cooler so we suspect that the RX 470 could end up with the same one, although most AMD AIB partners will actually opt for a custom cooler.

There are plenty of alleged benchmarks around so the actual performance is still a bit of mystery, but we guess we will know for sure soon as some sources suggest that the RX 480 could be available at launch. 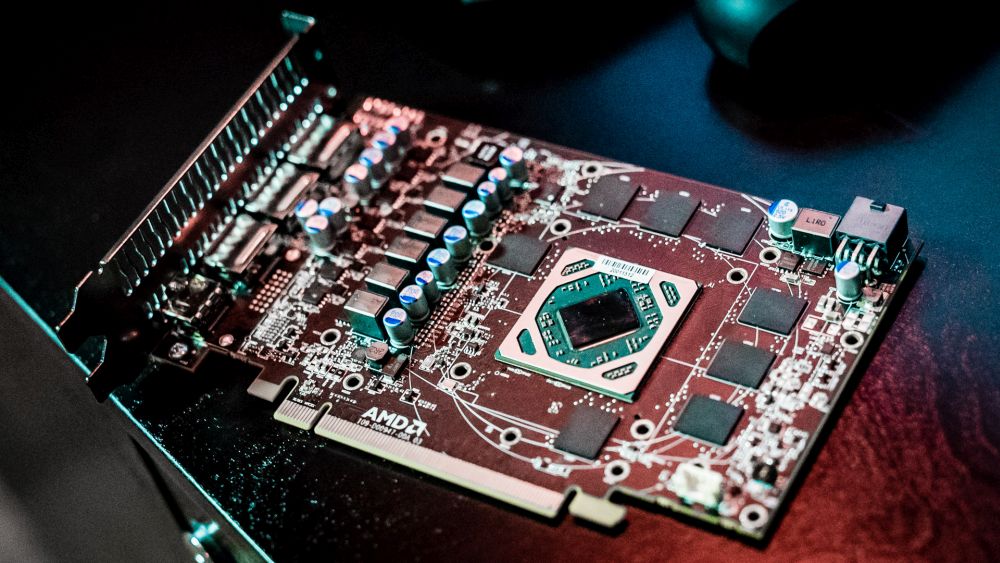