AMD’s power problem is a problem after all 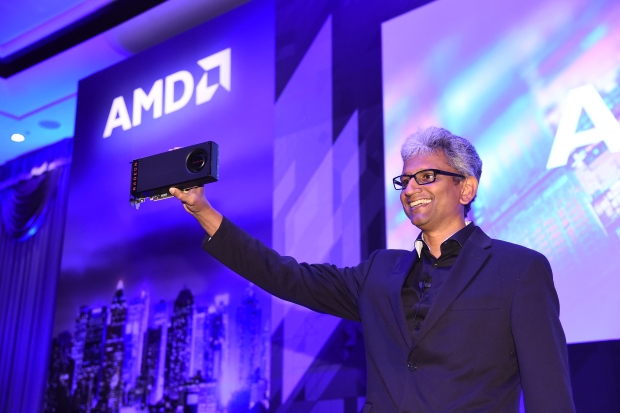 AMD is burning the midnight oil fixing a problem on its new Polaris card which it thought was not an issue last week.

Last week reviews started complain that the Radeon RX 480’s power draw was enough to fry lower priced motherboards. AMD denied it saying that the card had been signed off by all the important standards crowd.

AMD fanboys claimed that it was all part of a conspiracy by Nvidia fanboys to damn the card to oblivion. We were inclined to agree, given that only one reviewer had noticed the problem, and it could easily have been a card issue.

But then the reviews started to confirm the problem – the 150-watt card used on average 168W under load. The card drew 90W over the motherboard’s PCI-E slot, far exceeding the 75W maximum the slot is rated for.

While 95W spikes through the PCI-E connector can be handled by most motherboards sustained power levels that high could potentially fry a motherboard’s pins and connectors.
AMD says a software-based fix is incoming. It said that it has identified select scenarios where the tuning of some RX 480 boards was not optimal.

“As you know, we continuously tune our GPUs in order to maximize their performance within their given power envelopes and the speed of the memory interface, which in this case is an unprecedented 8Gbps for GDDR5. Recently, we identified select scenarios where the tuning of some RX 480 boards was not optimal. Fortunately, we can adjust the GPU's tuning via software in order to resolve this issue. We are already testing a driver that implements a fix, and we will provide an update to the community on our progress on Tuesday (July 5, 2016).”

If the software fix involves reducing the power draw for the RX 480, that’ll most likely lower performance in the reference editions of the card as well, especially since Polaris’ performance is closely tied to the card’s power limit.

This all could’ve been avoided if AMD had simply used an 8-pin or 2x 6-pin power connectors. If it does fix all this smartish it could have a really good card on its hands.