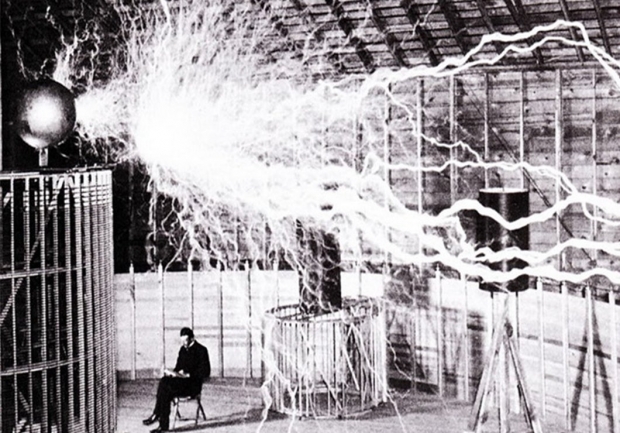 AMD has promised that it will roll out a driver update will will sort out the power issues with the RX 480 by Thursday.

For those who came in late AMD's new RX 480 GPU had the potential to suck the power out of a PC until its motherboard melted. No motherboard actually did catch fire, but certainly the power draw was breaking all safety agreements.

AMD was suprised by the fault as it appeared to have not been spotted in its testing. It was only noticed by reviewers who were doing the same sorts of tests that AMD should have done itself in getting the GPU to the shops.

The driver will fix two issues. It will shift some of the power load off of the PCIe Graphics (PEG) slot connector and bring power consumption within PCIe spec. This would potentially put the 6-in connector over spec, but the vast majority of PSUs can manage that.

That is suposed to fix the main problem, but there is an optional solution which reduces the total power consumption of the card and keeps the PEG slot and 6-pin power connector below their respective limits.This will really mess up the performance but will be the  most standards-compliant solution.  It is beign called the "compatibility" mode. AMD insists that this will have a "minimal performance impact" but we guess a new range of benchmarks will tells us if that is accurate.

A spokes AMD said that the “compatibility” UI toggle will be found in the Global Settings menu of Radeon Settings. This toggle is “off” by default.

Meanwhile AMD is also touting some slight performance optimisations in this driver so there is a possibility that they have managed to offset any performance loss.

"These optimisations are designed to improve the performance of the Radeon RX 480, and should substantially offset the performance impact for users who choose to activate the “compatibility” toggle," AMD said.

Last modified on 07 July 2016
Rate this item
(10 votes)
Tagged under
More in this category: « Some Radeon RX 480 4GB can be unlocked to 8GB AMD improves its Linux drivers »
back to top