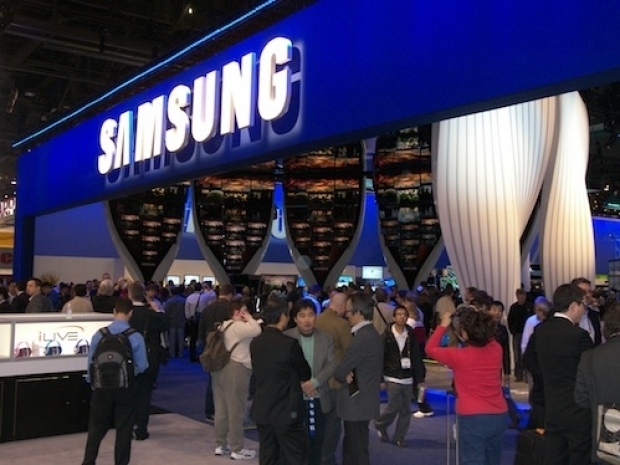 The paper said Samsung would start making the next-generation Pascal GPUs using its 14-nanometre production technology before year-end. It did not specify the value of the order or say how many chips will be made. Samsung and Nvidia are not saying anything.

According to the newspaper Samsung Electronics is currently testing the Nvidia Pascal (Pascal) architectur on new production lines at the S1 campus Giheung, Gyeonggi Province. It is expected that the first GPU from Nvidia will be supplied by Samsung later this year.

Nvidia normally ships this sort of thing through Taiwan's TSMC but has changed its mind because of recent unstable supply issues and the fact it wants to diversify its production line, the paper claimed.