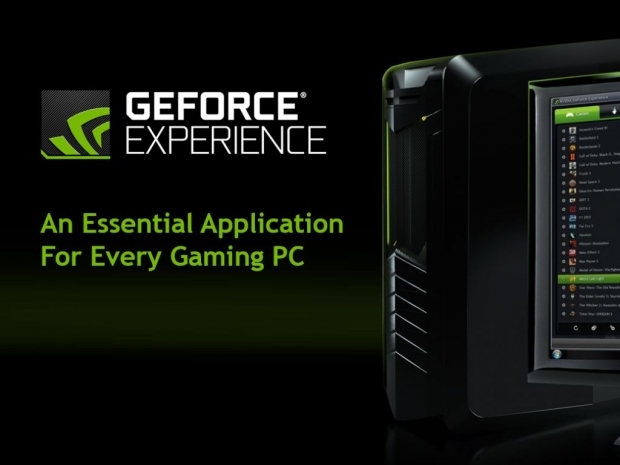 The biggest update to the Nvidia Geforce Experience is the all new interface, which has been greatly optimized and redesigned. According to Nvidia, the Geforce Experience Home Page now has a modern user interface, information, games and Optimal Playable Settings, all accessible with a single click. To make things even better, Nvidia has managed to heavily optimize the software making it up to three times faster, mostly by cutting memory usage by 50 percent. 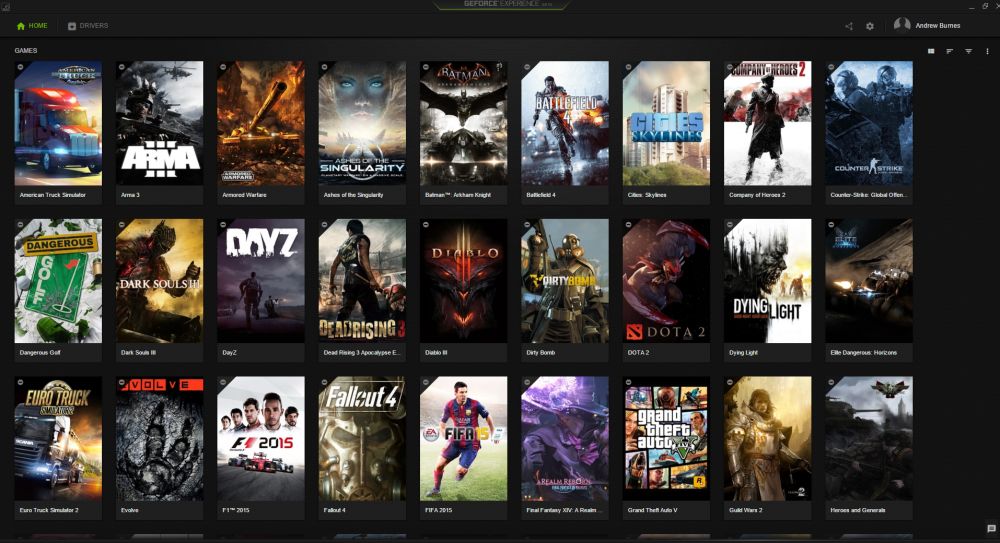 In addition to the redesigned and optimized interface, the new Geforce Experience now makes the driver update even easier, where users can check out the games that have been optimized in each Game Ready driver directly from the Drivers tab as well as find news and guides. 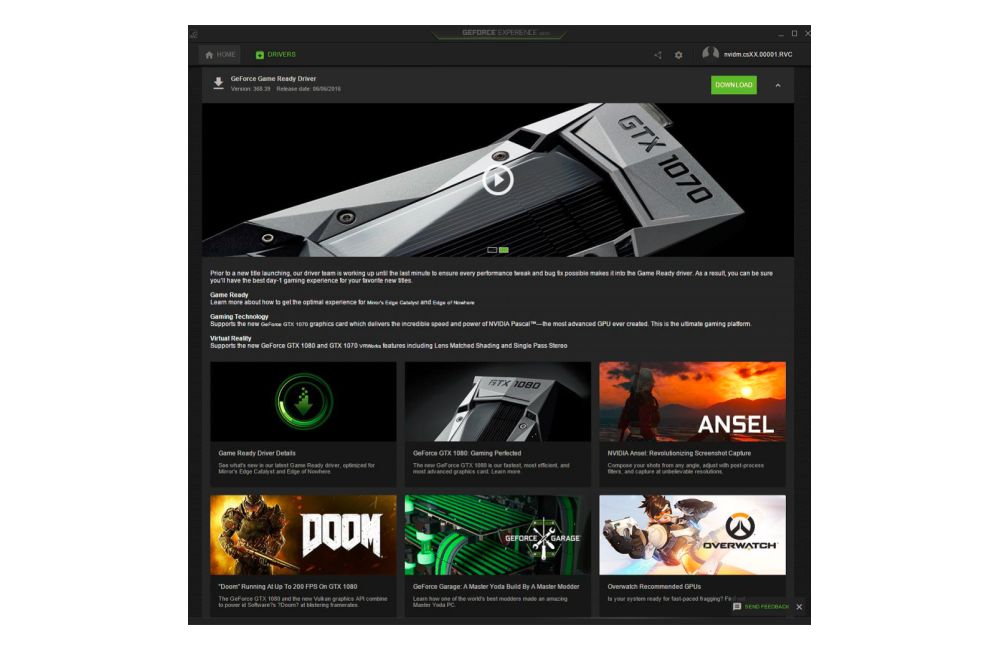 The Geforce Experience 3.0 also brings an upgraded ShadowPlay, which has now become Share Overlay UI, which allows users to record gameplay at 60 FPS, at up to 4K, in fullscreen and windowed modes, and upload it to YouTube or stream it via Twitch or YouTube Gaming at 1080p60. It also lets people  capture and edit screenshots and upload them or stream, share or co-op any game via Chrome.

The new Geforce Experience 3.0 will also bring new giveaways and you can download it over at Geforce.com.