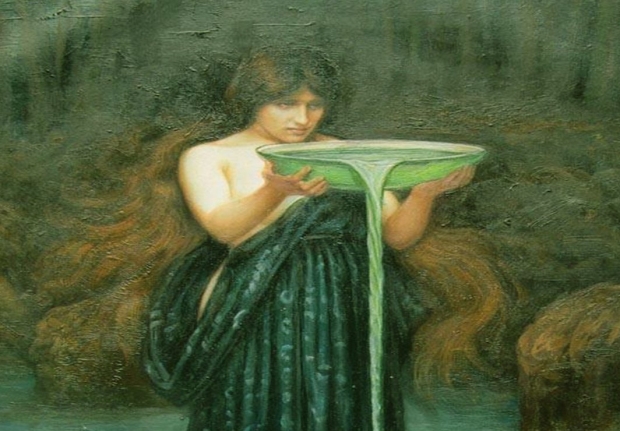 Fudzilla’s historical research team came across a fun fact about one of the leading GPU companies over the weekend which is an oldie but a goodie.

In Ancient Greece there was a Titan called Nemesis who was connected to all things evil which were caused by envy. Witches and those using black magic and speaking with poisoned tongues were said to be controlled by this malevolent demoness. Whenever she saw undeserved wealth she would swoop in and take it away and leave misery in her wake.

It just goes to show, the more things change, the more they stay the same. Curiously iNivida was always shown dressed in green, because she was always envious. Below is a Roman iNvidia graphics card (it even has her name on it) the Invidia Rump®. As you can see, the resolution was not up to much and the colour was pretty flat, but what you you expect from the first century BC? 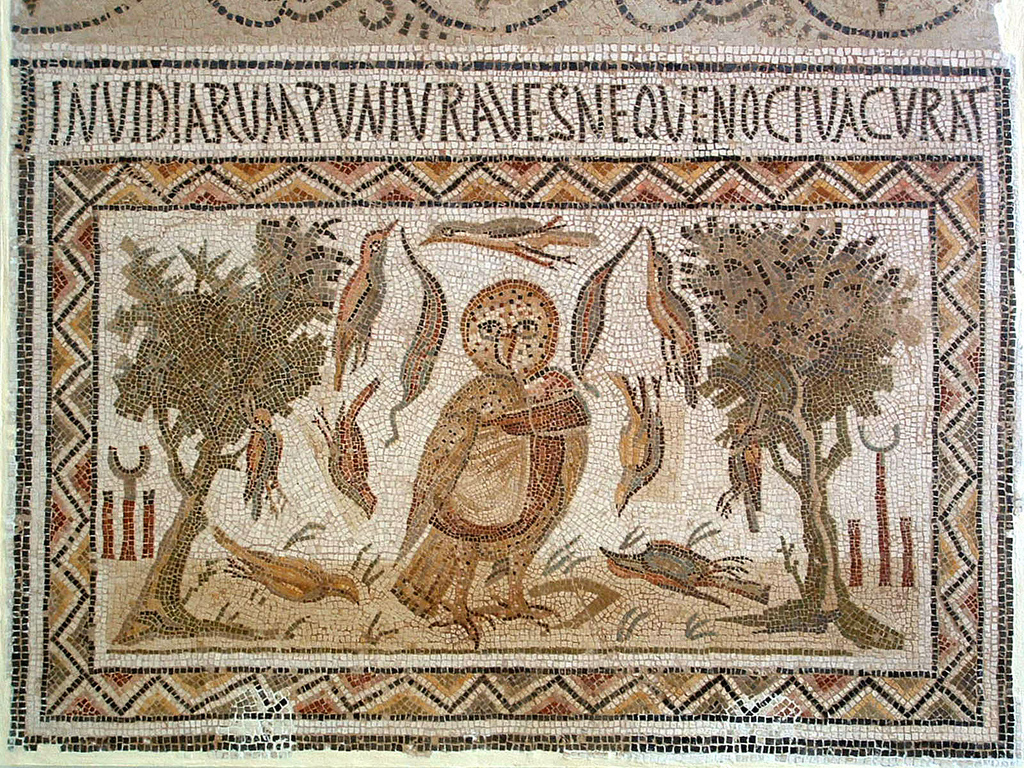 Here is a later version of the card.As you can see they sorted out the browning issue and moved more to the blue scale. 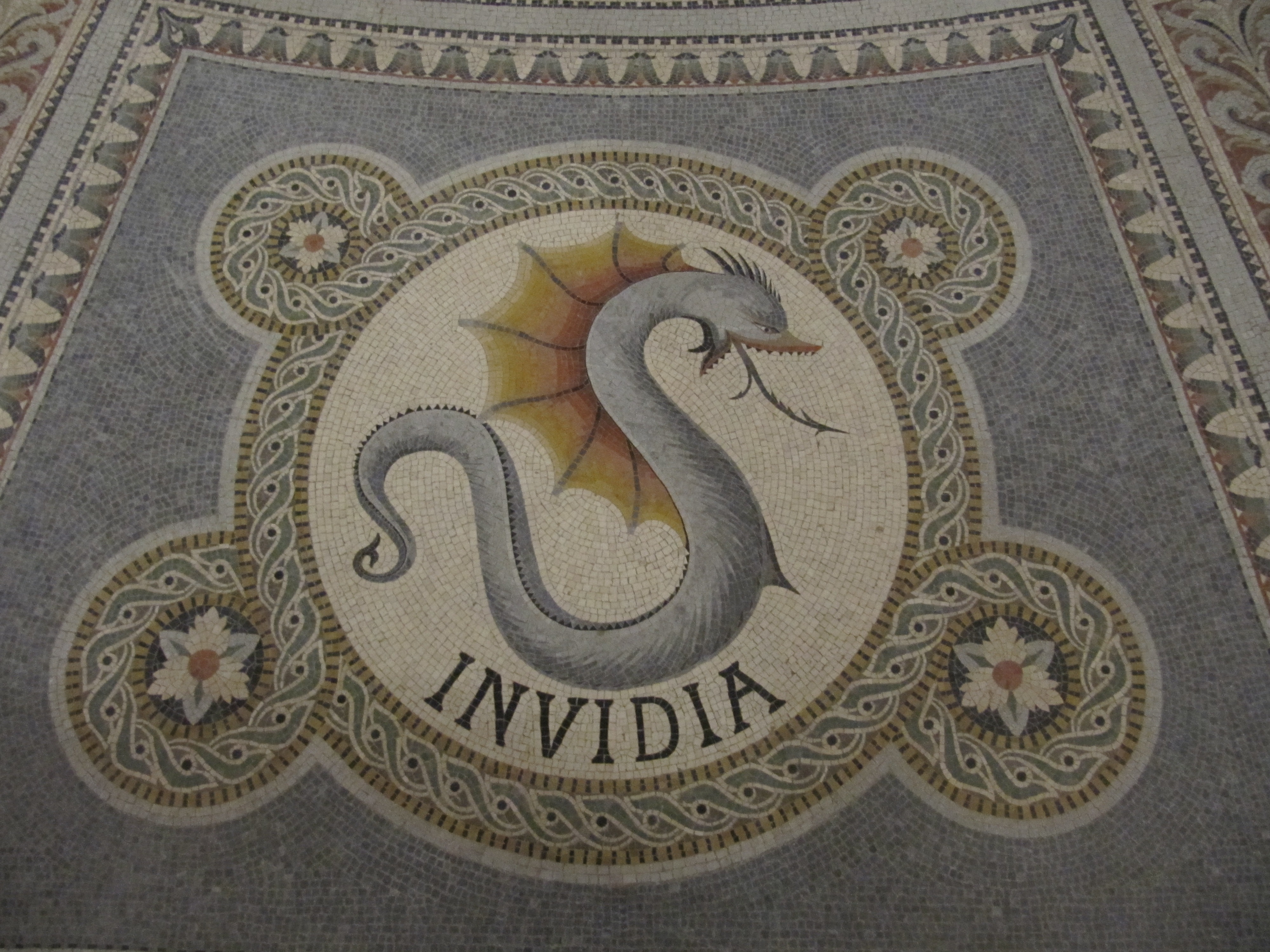 Last modified on 03 October 2016
Rate this item
(22 votes)
Tagged under
More in this category: « Nvidia has shipped a few DXG 1 systems Vega 10 dual chip card in works »
back to top