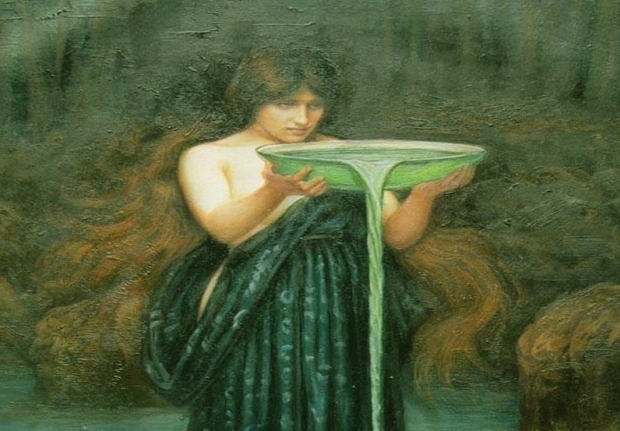 GPU maker named after a Roman vengeance demon, Nvidia, has delivered a big snub to its card making partners and put its new high-end card, the Titan X into the channel

The Titan X founder’s edition will be released in Japan, China and Taiwan in November, with a hefty $1,268 price tag. But Nvidia is releasing the card itself and is benching its chums Asustek, Gigabyte and MSI.

They are miffed and have accused Nvidia of trying to enter the high-end branded graphics card market with its Founder Edition products.

Company CEO Jen-Hsen Huang said that the Founder Edition products are meant to help resolve graphics cards' design problems and are not meant to compete against its partners. Although we have to say we can’t see how this is the case.

In previous Founder Edition products, Nvidia had its downstream graphics card partners help sell them in the channel. With the Titan X, Nvidia will give the card to channel distributers in each region. What this means is that Nvidia can increase the margin it makes from the Titan X, even if it does mean that it will be off Asustek, Gigabyte and MSI’s Christmas card list.

Last modified on 26 October 2016
Rate this item
(13 votes)
Tagged under
More in this category: « AMD lops off $10 as Nvidia spoiler Samsung Display bets on VR and AR »
back to top