Panasonic comes up with an OLED alternative 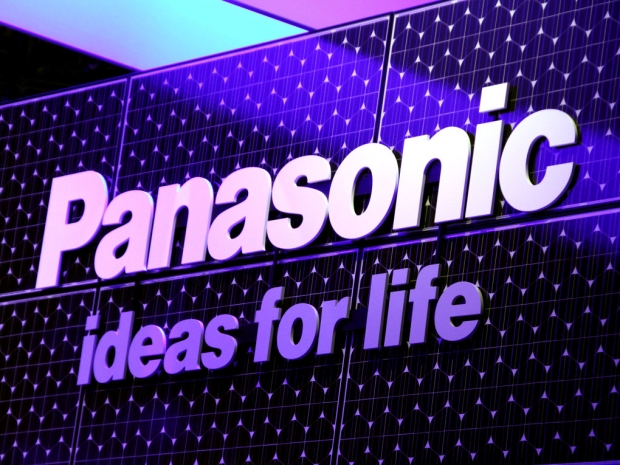 While the industry is falling over itself to try and get an OLED panel made cheap enough to make a profit, Panasonic has come up with rival tech.

The panel gets its high contrast ratio by integrating newly developed light-modulating cells that permit pixel-by-pixel control of backlight intensity.

Panasonic says that a sample shipment will start in January 2017. It is not clear if the outfit has other plans for the technology, or if it will be financially superior to OLED.