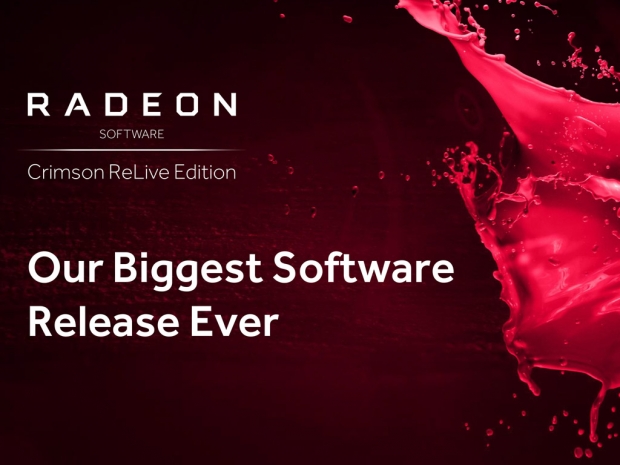 AMD has released its newest major driver software update release for this year, named the AMD Radeon Software Crimson ReLive Edition, which brings a couple of new features as well as performance improvements.

As this is a major software update, just as Catalyst Omega and Crimson Edition were back in 2014 and 2015, the Radeon Software Crimson ReLive, brings both new features as well as performance improvements for plenty of products.

The biggest new feature is the built-in ReLive app, a capture, stream and sharing app which will include ReLive Overlay/Toolbar, allow instant replay, record, stream and take screenshots in your favorite game. According to AMD, the ReLive app will be both lightweight and have minimal impact on the system performance. Of course, it also supports some of the biggest streaming services like Twitch and Youtube. 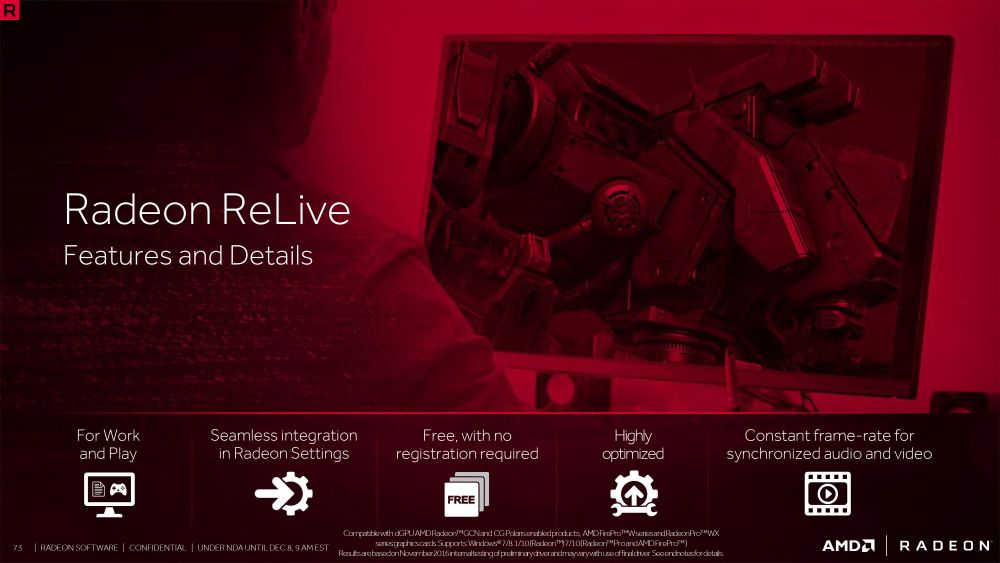 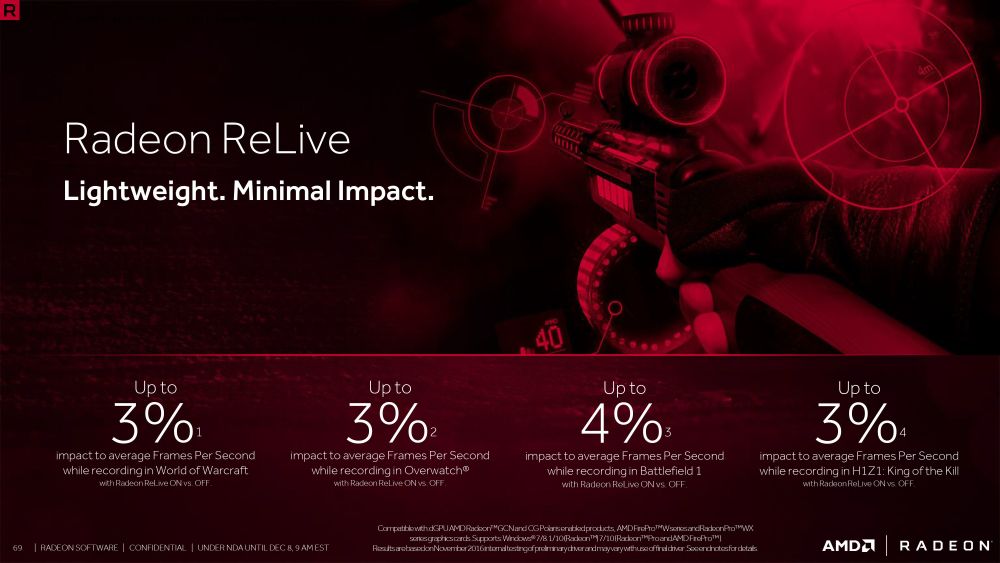 Another big update is the new Radeon Chill feature, a new power saving feature that promises to dynamically regulate frame-rate based on in-game movement. According to AMD, it can bring up to 31 percent lower GPU power consumption, up to 13 percent lower temperatures and up to 32 percent lower average frame-time delivery to display, all without having an impact on the actual performance. 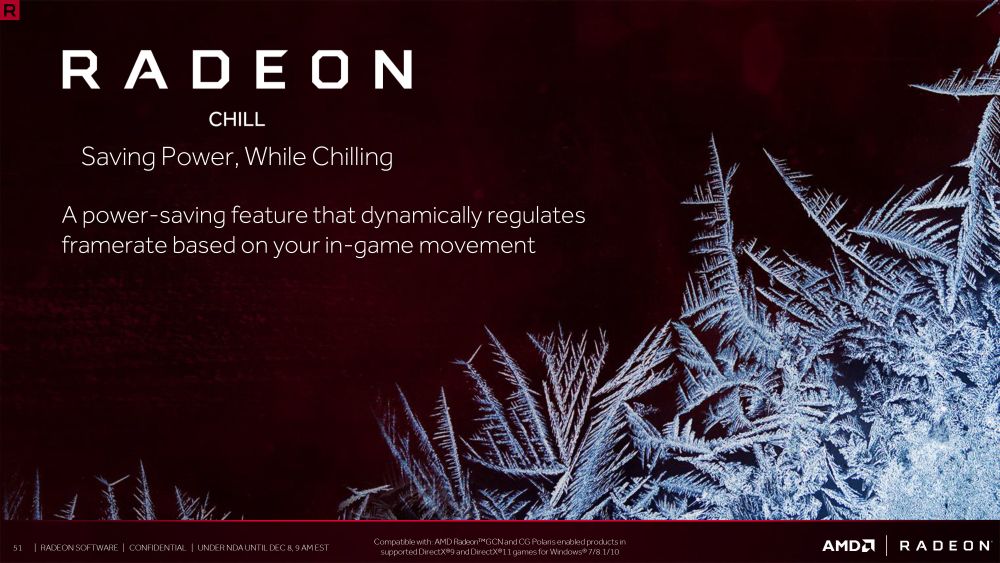 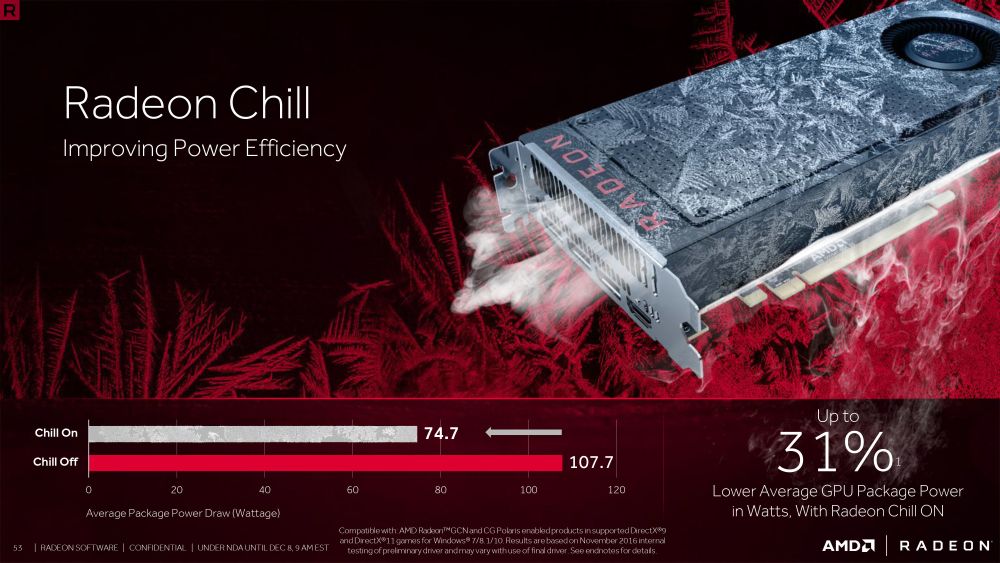 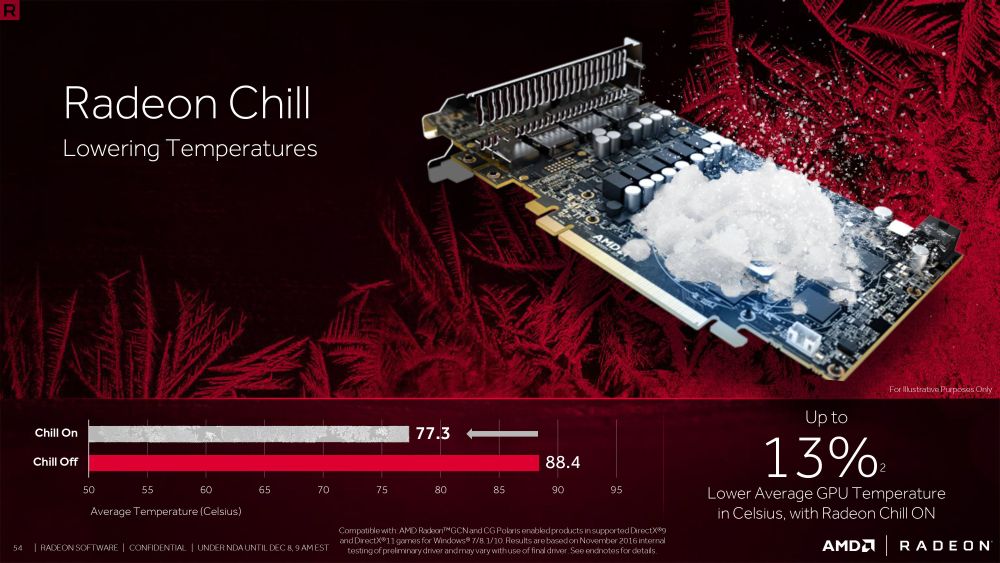 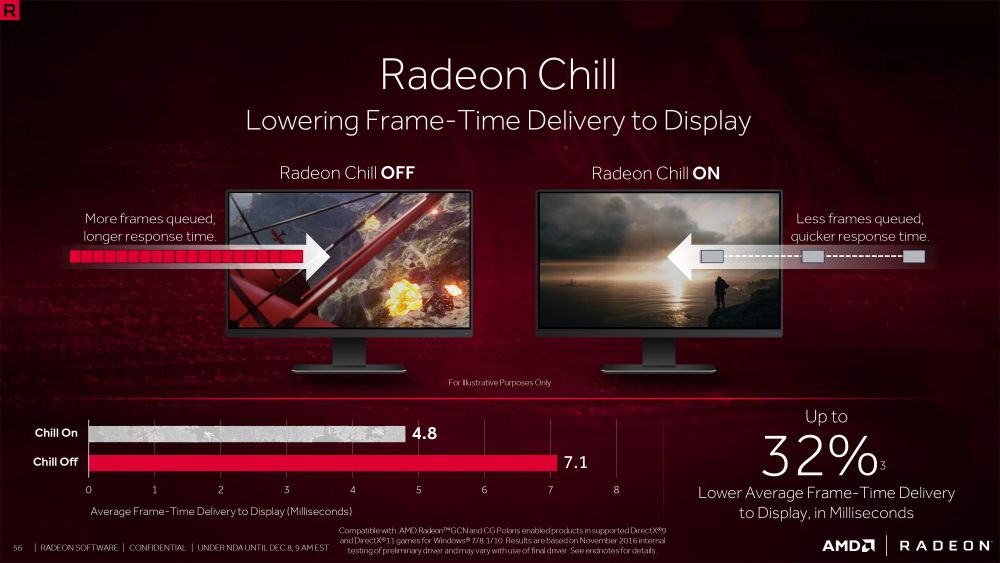 Speaking of performance, the Radeon Software Crimson ReLive drivers should bring up to eight percent improvement in some games, especially on the Radeon RX 480. Performance improvements should be available for other AMD Radeon products and plenty of games. 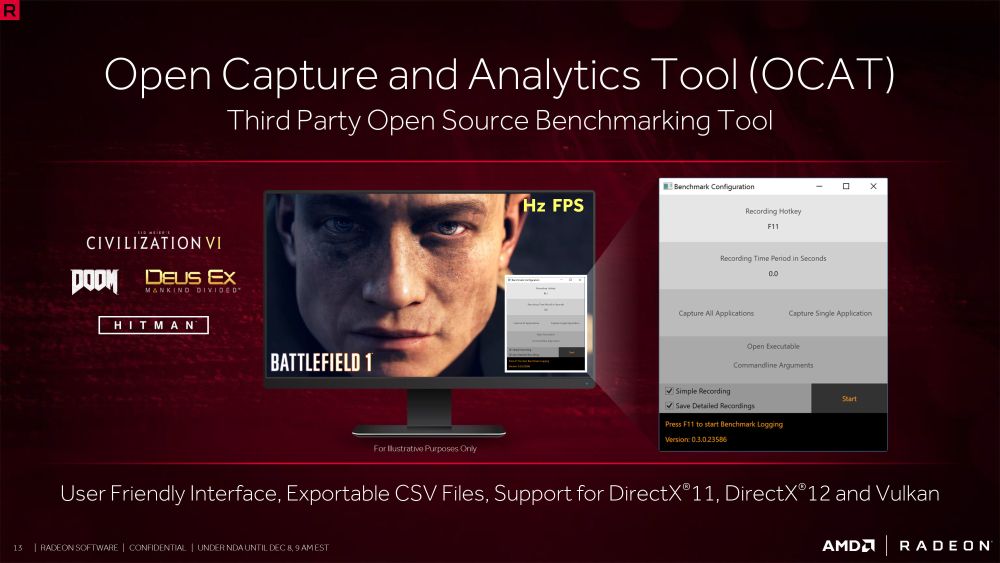 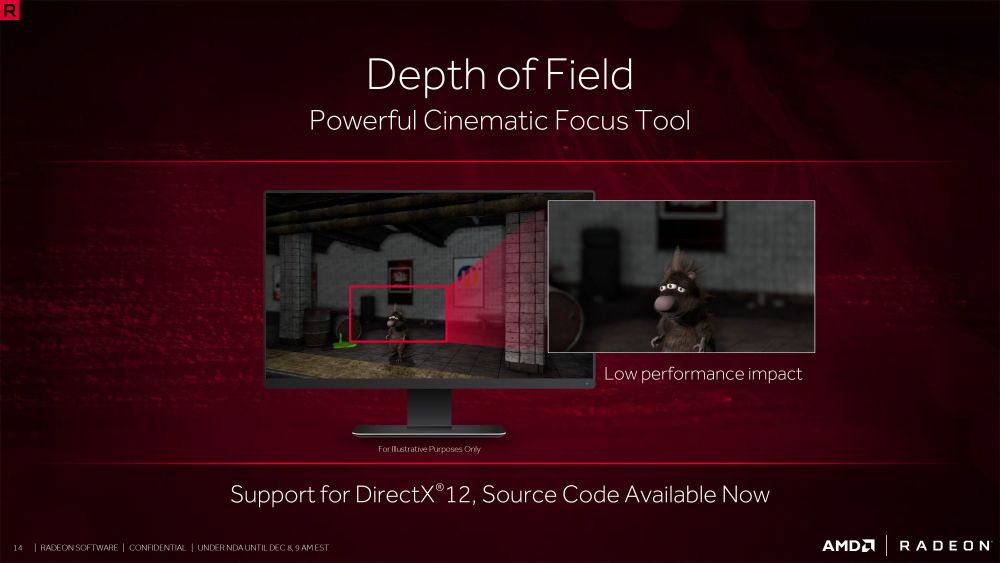 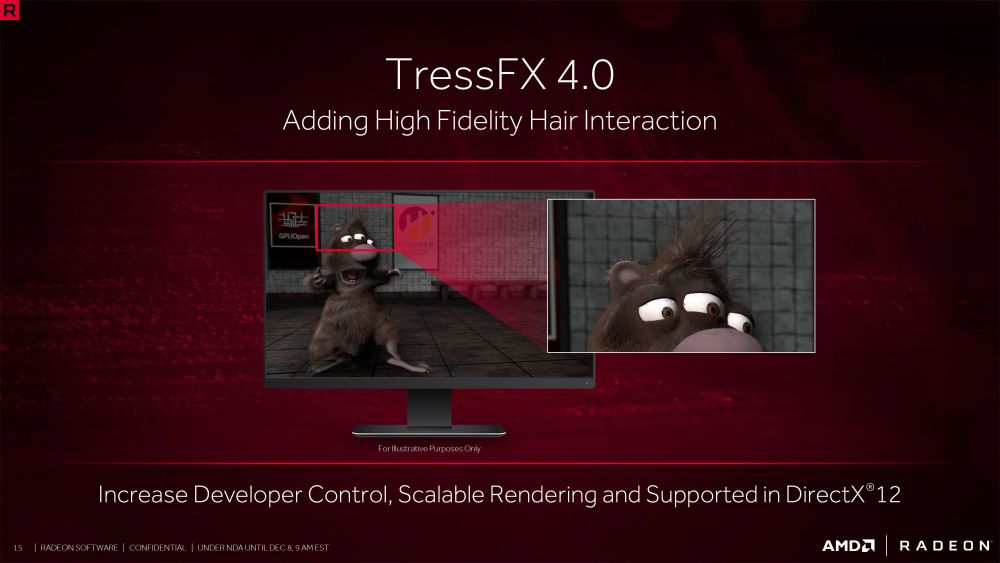 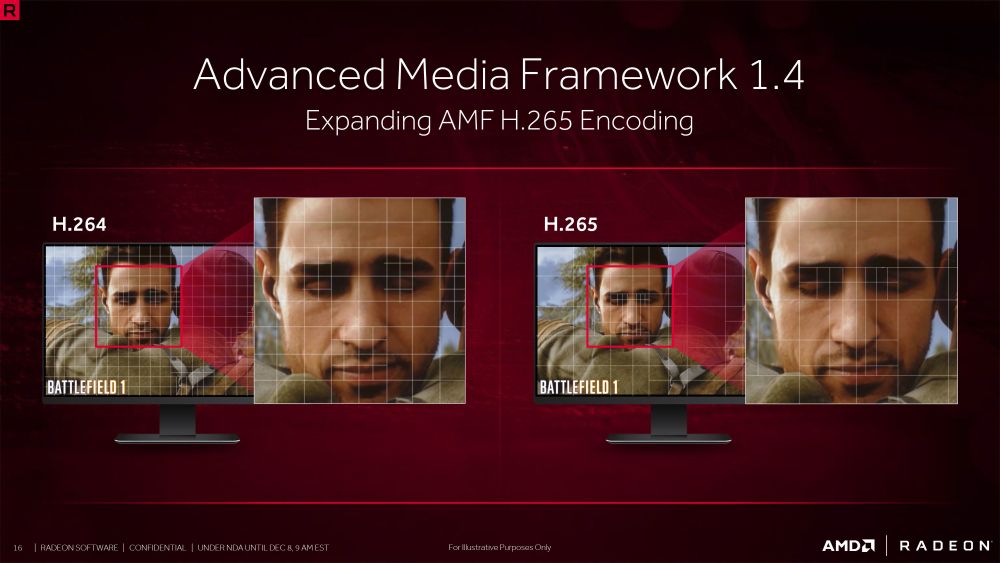 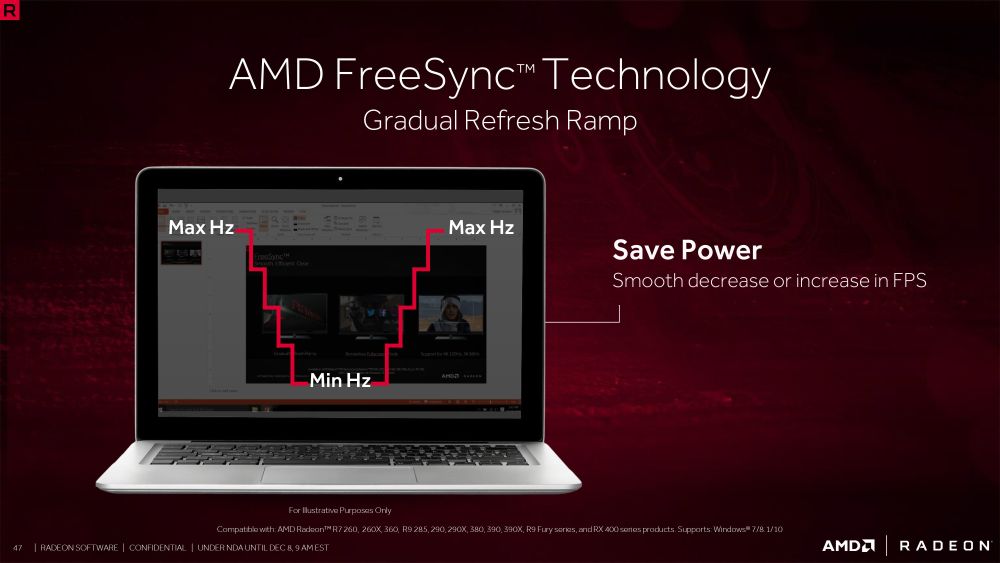 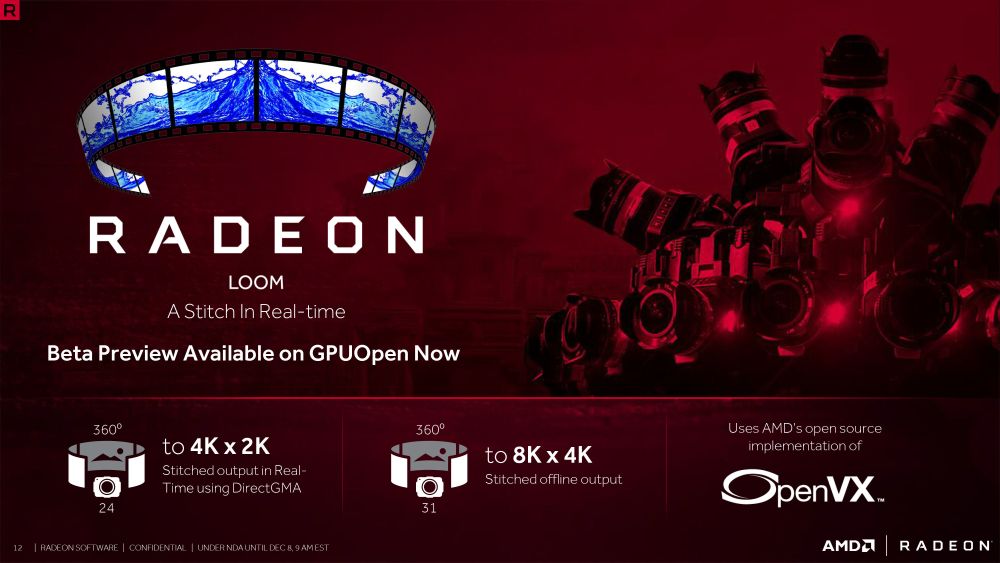 AMD's new drivers also bring certain LiquidVR improvements, including multi-GPU affinity, with a performance gain of up to 20x, added MultiView and MultiRes rendering and the new TrueAudio Next for LiquidVR.

There are also plenty of other minor updates and improvements, including extended support for Radeon WattMan to Radeon 200, Radeon 300 and Radeon Fury series products. 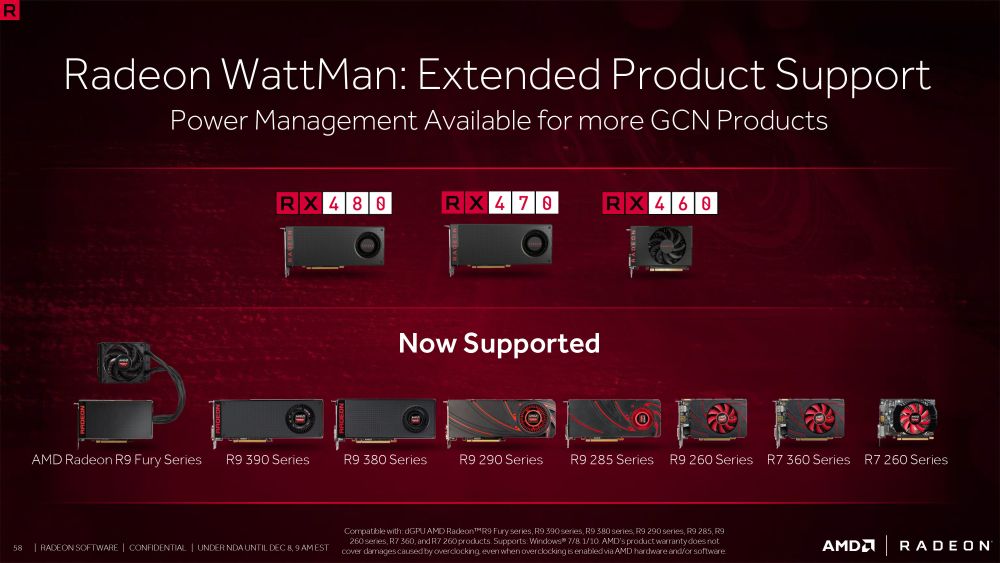 As always, you can download the new AMD Radeon Software Crimson ReLive drivers over at AMD's support page. 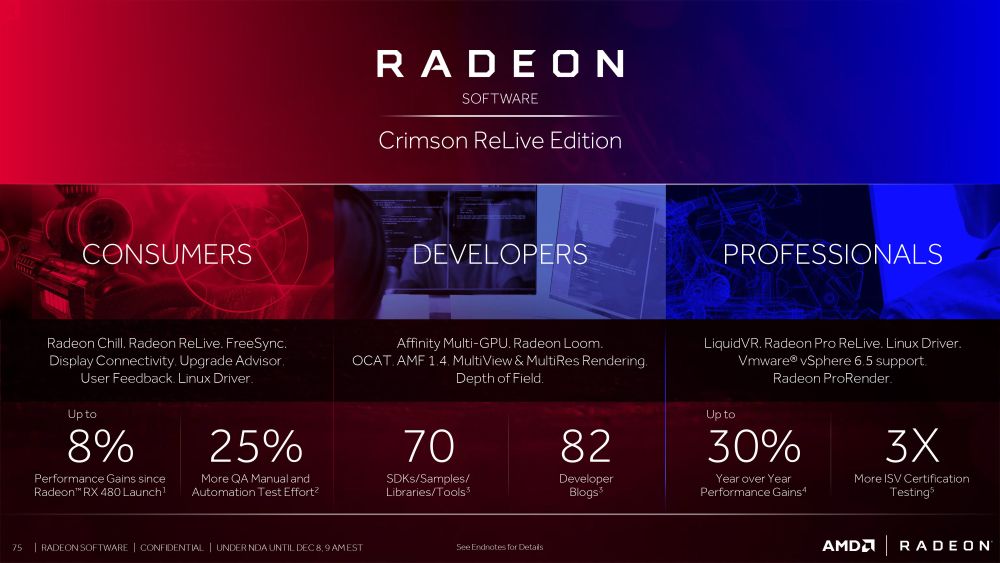 Last modified on 09 December 2016
Rate this item
(20 votes)
Tagged under
More in this category: « Future Intel CPUs might have AMD graphics AMD Radeon RX 460 can be unlocked »
back to top