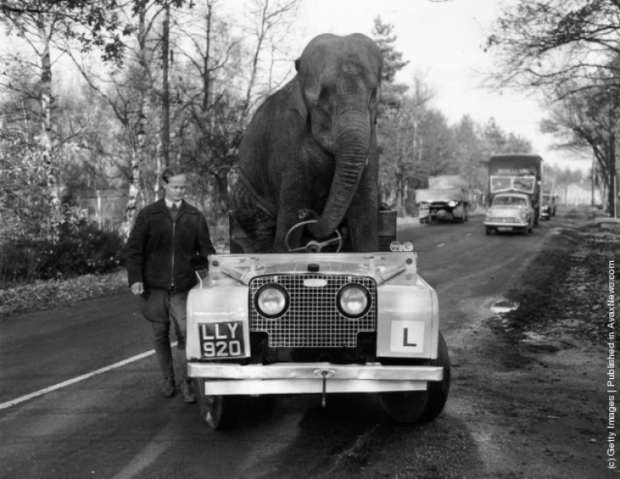 The company famous for making “independently-minded” drivers has just got its licence to put its tech behind the wheel of a fast-moving car.

Nvidia has just got permission from the California DMV to test its own self-driving car technology on public roads.

Nvidia, which was named after a Roman vengeance daemon, had its permit granted late last week. Its car has  already been spotted in the Bay Area last  weekend. Hopefully its “game ready” driver has not crashed yet.

The company has been eager to enter the market. The last few years it has been heavily involved in artificial intelligence, and now it’s putting that tech to use in designing processors for self-driving cars, and even partnering with China’s Baidu to develop an AI platform for autonomous vehicles.

Nvidia’s Drive PX2 system, which is an AI brain to power self-driving cars, was first unveiled at CES in January this year. The Drive PX2 was used in the vehicles competing in the Roborace Championship, one of the world’s first self-driving race events where it did quite well.

Last modified on 12 December 2016
Rate this item
(1 Vote)
Tagged under
More in this category: « AMD Radeon RX 460 can be unlocked Foxconn and Sharp set-up TV factory in China »
back to top