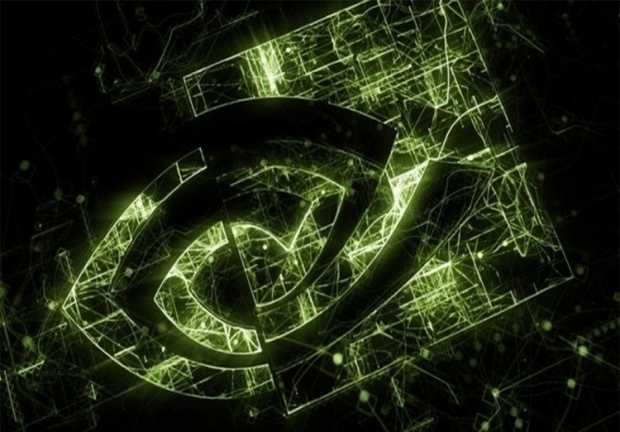 Nvidia has released its newest Geforce 376.48 Hotfix drivers which addresses several known problems including bugs seen with Folding@Home well as a couple of games.

According to details provided by Nvidia, the new Geforce 376.48 Hotfix drivers include a workaround that should fix incorrect Folding@Home work units as well as fix some problems in certain games, like random flashes in Just Cause 3, SLI texture flickering and crash issues in Battlefield 1 as well as corruption in Wargame: Red Dragon game.

In case you missed it, the Folding@Home Geforce drivers problem has been around for quite some time and users running it had to stick to Geforce 373.06 WHQL drivers.

As the Geforce 376.48 Hotfix drivers are in their beta state, Nvidia was keen to note that these are optional and provided as-is, so should be installed only if you are quite eager to fix some of the addressed issues. If not, these fixes should be implemented in the next major WHQL-certified drivers update from Nvidia, which shouldn't be too far away.

The new Geforce 376.48 Hotfix drivers can be found over at Nvidia's dedicated support page and are available for Windows 10 and Windows 8/8.1 in both 32-bit and 64-bit versions.