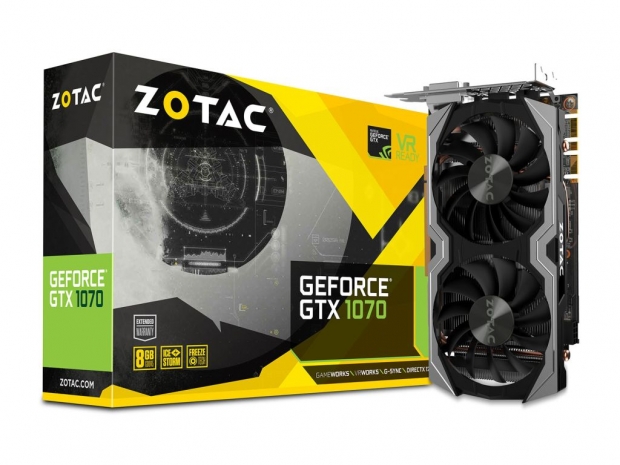 Zotac has unveiled its newest Geforce 1070 Mini graphics card which features a shorter PCB as well as a dual-fan cooler.

While it might not fit in some SFF and HTPC cases, since it is 21cm long, the new Zotac GTX 1070 Mini is much shorter than some other GTX 1070 on the market. Spotted by Techpowerup.com, the Zotac GTX 1070 Mini features a 17cm custom PCB and comes with a new Ice Storm cooler with Freeze Tech that has two 8mm copper heatpipes which are in direct contact with the GPU and a hefty heatsink that is cooled by two 80mm fans.

Using Nvidia reference clocks of 1518MHz GPU base and 1708MHz GPU Boost allowed Zotac to power the GTX 1070 Mini with a single 8-pin PCIe power connector. It also comes with 8GB of GDDR5 memory working at 8.0GHz. The display output configuration remained at standard three DisplayPort 1.4, one HDMI 2.0b and dual-link DVI outputs.

Unfortunately, there is still no information regarding the actual availability date but the source suggests it could sell for US $389. 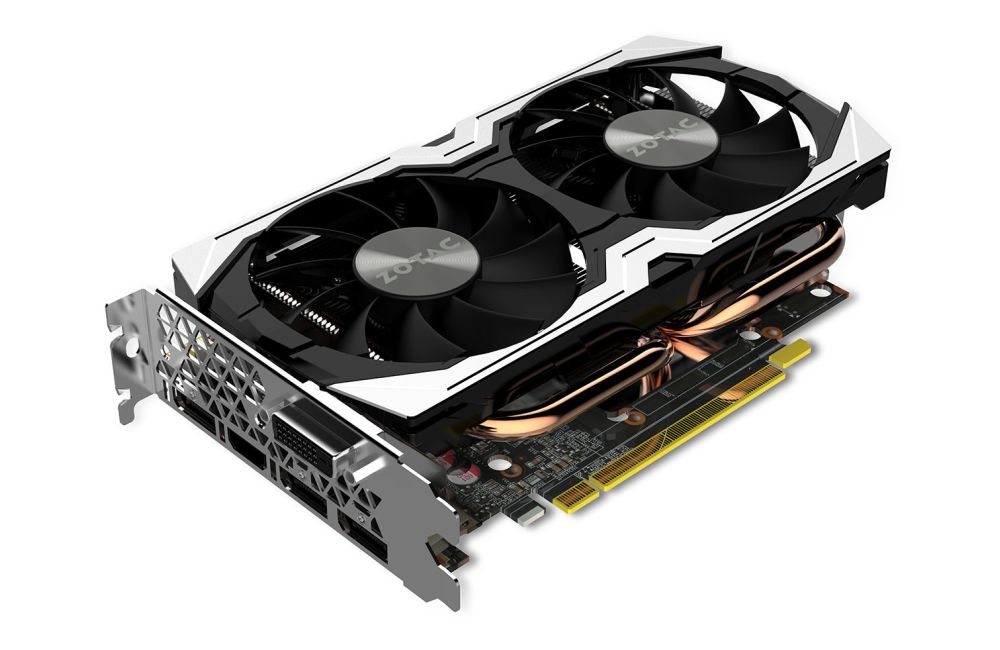 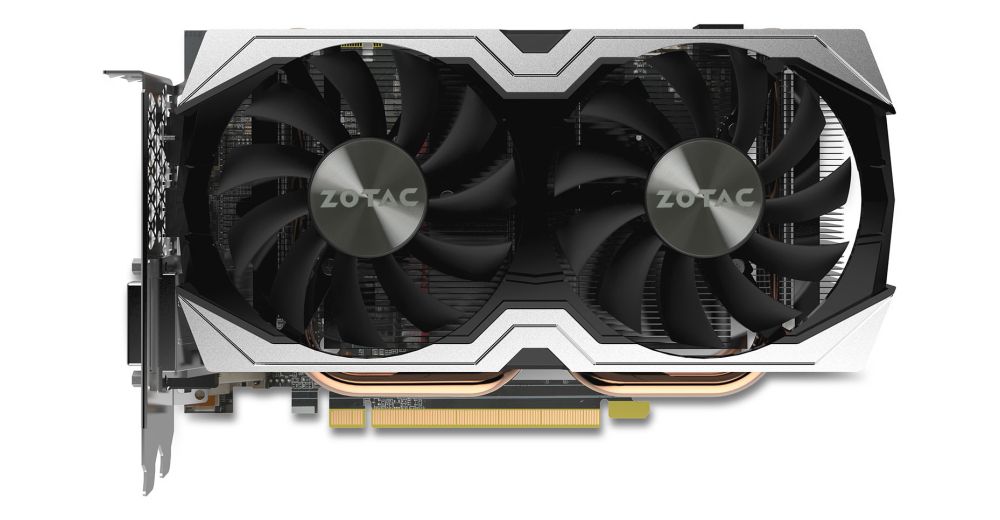 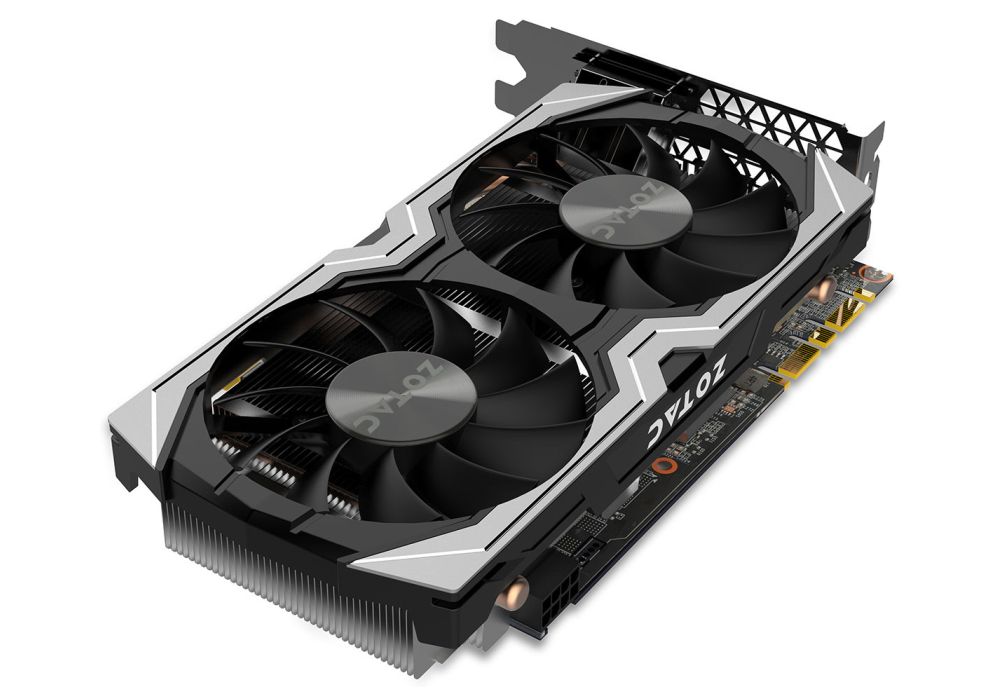