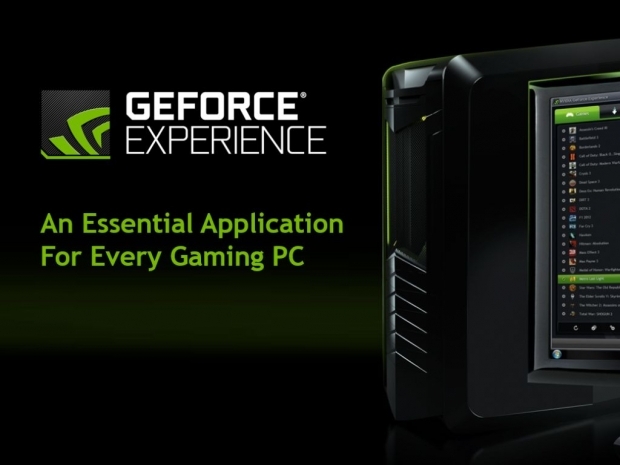 Fixes some bugs in Battlefield 1

Nvidia has released its newest Geforce 376.60 Hotfix driver which fixes some problems seen in Battlefield 1 and DOTA 2 games.

According to release notes over at Nvidia's support page, the Geforce 376.60 Hotfix driver fixes Battlefield 1 crash on some Kepler-based graphics cards as well as "dark puddles" in the same game. It also fixes random black screen bugs in the DOTA 2 game.

As this is simply a hotfix driver, in case you are not experiencing any of those problems, you might want to wait for an official WHQL version, which is likely to tip up  soon and include these "fixes" as well.

As always, the Geforce 376.60 Hotfix driver is available for Windows 10, Windows 8.1 and Windows 7 in both 32-bit and 64-bit versions and can be found over at Nvidia's dedicated support page.