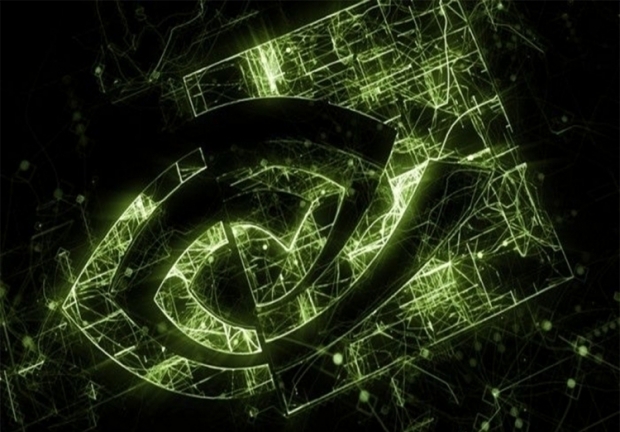 Although the Geforce GTX 1080 Ti was expected at the CES 2017 show, Nvidia has apparently decided to slightly delay it and, according to latest reports, the card is expected to launch at the PAX East 2017 show which starts on March 10th in Boston.

According to the story that was circling around the CES 2017 show, Nvidia was actually planning to reveal the GTX 1080 Ti at the show but has decided to delay it in order to wait for AMD's Vega -based graphics card and try to rain on its parade.

According to The Tech Buyer's Guru site, which cites "a friendly rep at the MSI booth", the GTX 1080 Ti graphics card is real and will be available from all Nvidia AIC partners, as soon as Nvidia gives the green light at the PAX East 2017 show.

This also means that the GTX 1080 Ti will probably be available from day one and it is also possible that partners got a green light to make custom versions.

AMD's upcoming Vega 10-based graphics card performance was impressive at the show, but Nvidia's GTX 1080 Ti is certainly packing a lot of power as well. 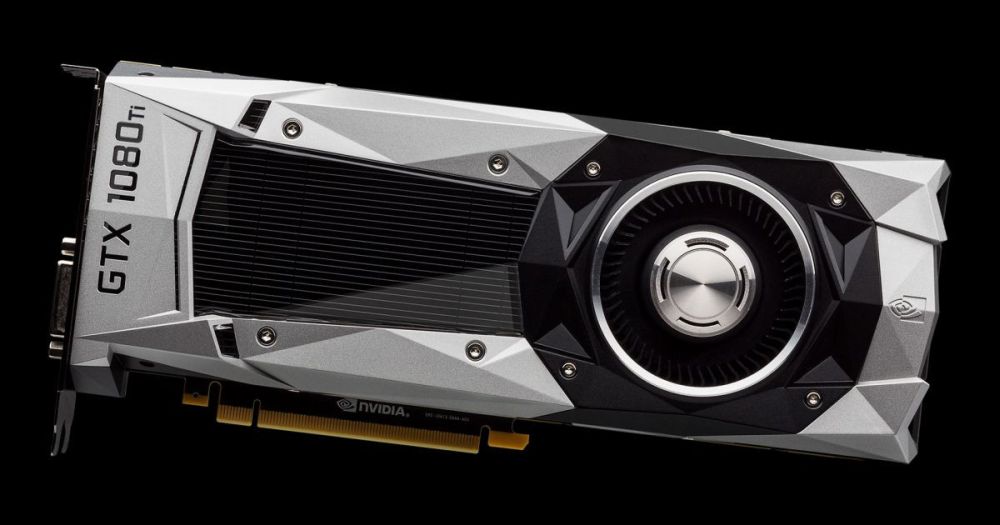 Last modified on 12 January 2017
Rate this item
(0 votes)
Tagged under
More in this category: « Alienware 13 OLED is great for gaming Nvidia rolls out Geforce 376.60 Hotfix driver »
back to top